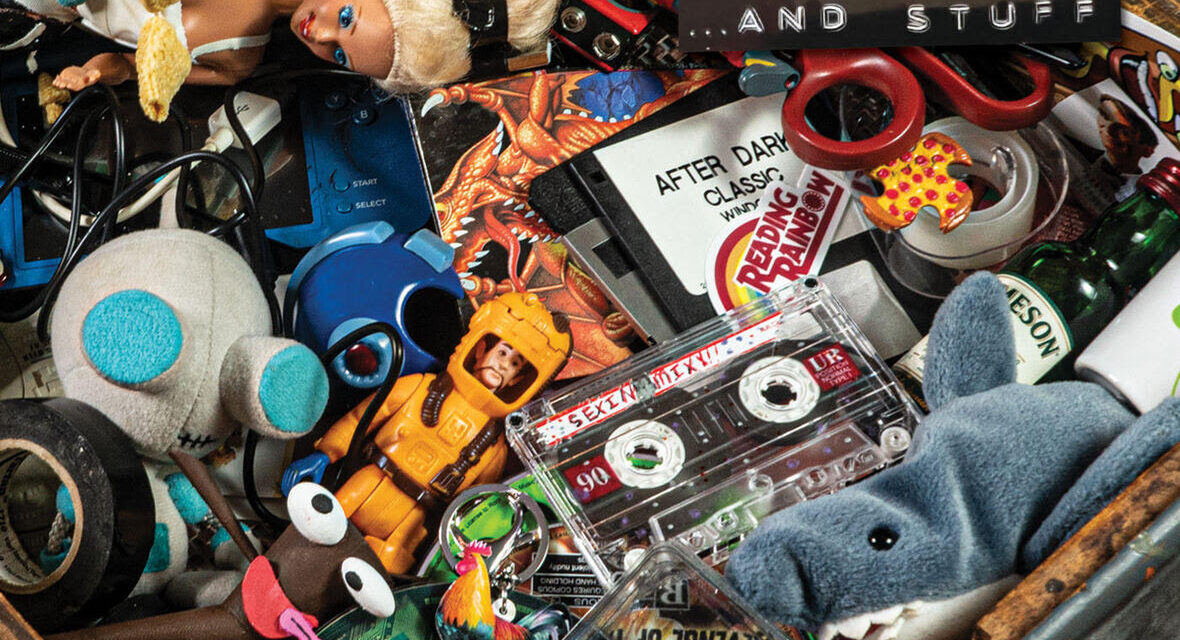 Psychostick aren’t the 1st Comedy Metal band, but they are among the best.

It was only a matter of time before they unlocked the vault and released a bunch of extra ‘stuff’ they’ve been sitting on. Here we are with “…And Stuff”, which has 30 tracks!

Everything you could EVER want and expect from Psychostick is on this. A Patrick Stewart impersonator, ridiculous covers/reinterpretations, “Lets Do The Sex”, “The Doom Song”, “Cockblock”, food stuff, outtakes.

As always, the tasty riffs, sick ass slapping bass, killer drums, and the unmistakable voice of Rawrb aka Rob Kersey make for the complete package of Humorcore.

The “Metaldonna Medley” is among their most outrageous songs to date. The “Ghostbuster” theme is akin to 90’s Sepultura. “Lets Do the Sex” is one of their catchiest tunes. “Jameson Love Song” is ironically one of their most seriously written ones, in the form of a classic drinking song. Then you have something like “The Doom Song”, something blatantly stupid. “Mega Man” is a musical cover of Heart’s classic “Magic Man”. “Mi Queso” is “Loco” by Coal Chamber.

A true highlight is the “Outtakes” track. 6 and a half minutes of bad vocal takes and goofing off. Even for a band that’s strictly haha funny, it’s still nice to hear the authentic moments of laughter.

Overall, this won’t create any new fans whatsoever. This is an album for the Psychostick fans. There’s good stuff and lame stuff. It’s just fun. 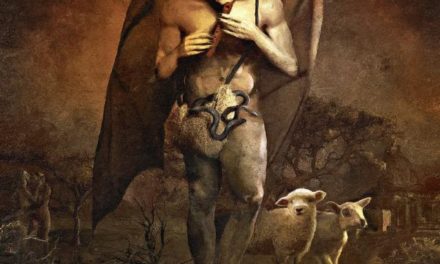 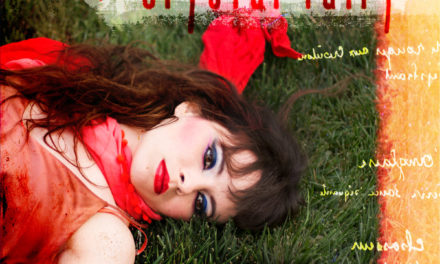 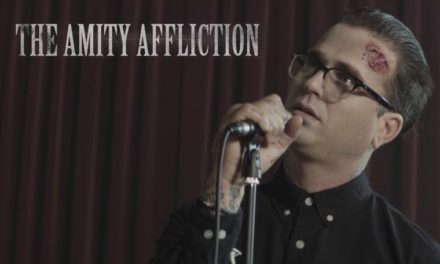 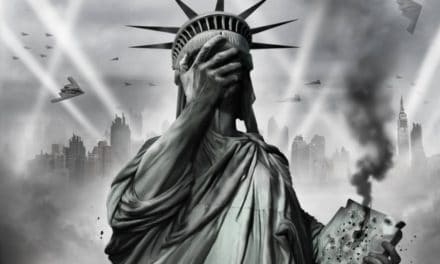