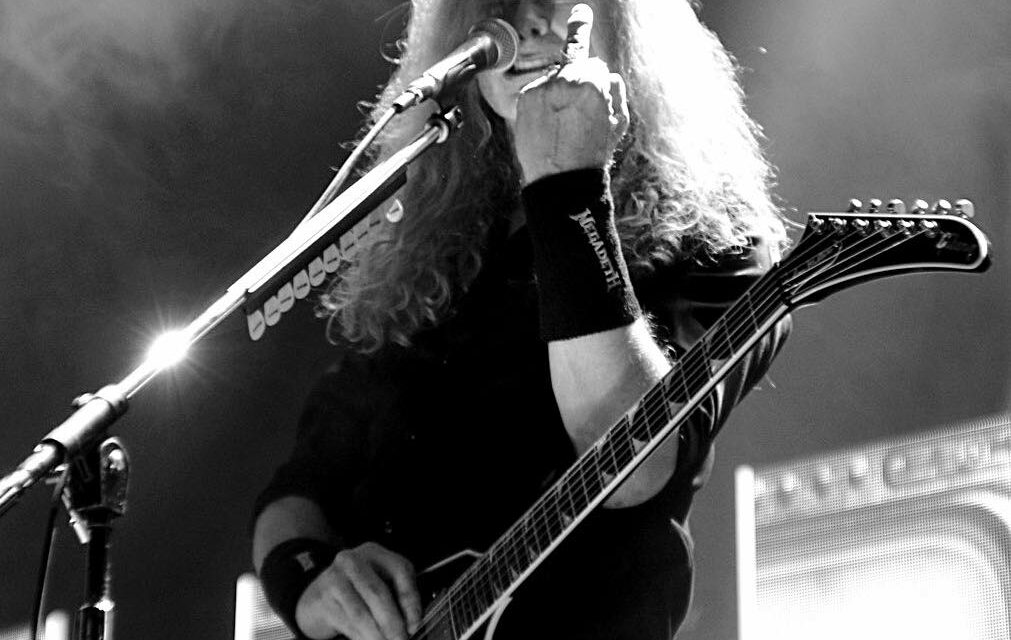 I continue to be surprised at the shows AudioVein gets to cover. This was most certainly in the top 3 “Am I really here for this?” events.

The METAL TOUR OF THE YEAR!

No really, that was the name of it. Hard to argue that, honestly. 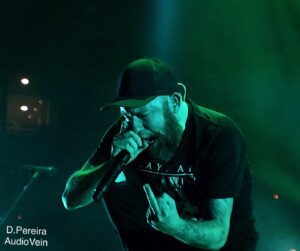 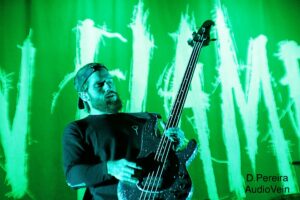 Due to the BTS insanity that was going on at Allegiant Stadium, the parking scenario was beyond a nightmare. It took me an hour to just wrap around Mandalay Bay to get into the parking garage, which ended up with me missing a good portion of In Flames’ set. I managed to catch their last 3 songs, and not once have I ever been disappointed by them. It was refreshing to see them in an arena environment. They surely deserve it after 3 decades. I am bummed I missed the early part of the set, especially since they played “Behind Space”. 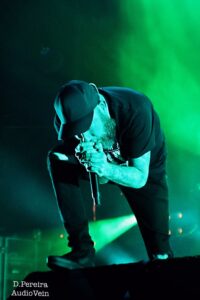 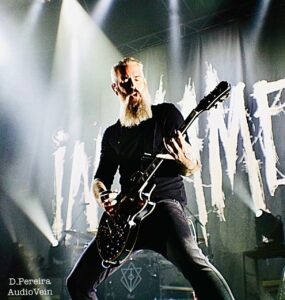 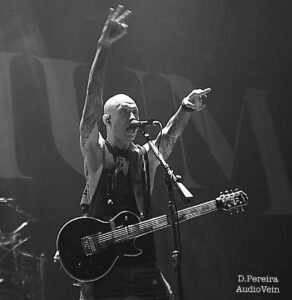 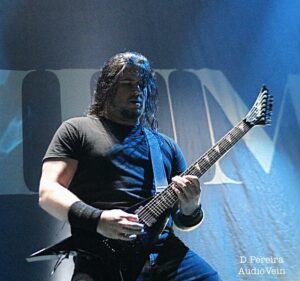 When Trivium came on, it was quite noticeable that something was wrong with the sound throughout their entire set. The guitars were too loud and muddy, and the vocals weren’t loud enough. Had nothing to do with Trivium, as it was something that was spread throughout the night, but it didn’t take away from the enjoyment of seeing them perform. Closing their set with “In Waves” was perfect. 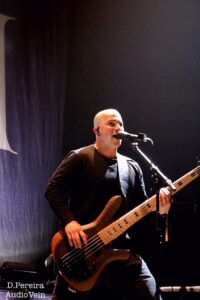 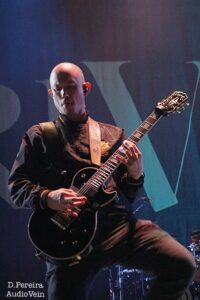 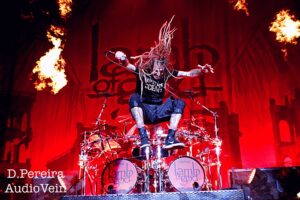 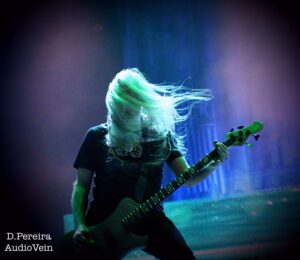 Now, with all due respect to every band, I am a fan of them all. But Lamb of God always steals the show. No matter who they play with. They’re just that good. There is something about their energy and the songs and it just can’t be replicated. I can only imagine that that’s what it was like to see Pantera in the 90’s. 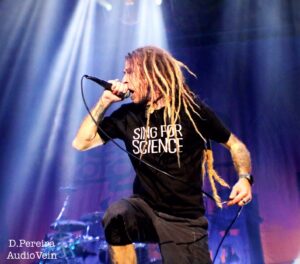 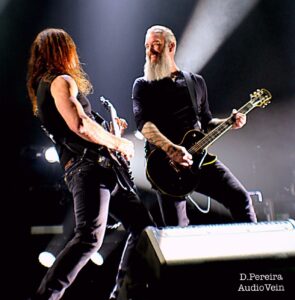 It’s still shocking in many ways that Lamb of God made it as big as they have, being as heavy as they are. I love it. We needed that, whether you’re a fan of them or not. They have enough material now from the last 23 years to put together any kind of setlist they want. “Hits” and “favorites”, deep cuts, b-sides, covers. On this night, they pretty much just played a full 12 song set of “hits and favorites”. And of course it works. It always works. Shortly after this show in Vegas, Randy ended up getting Covid and had fill in vocalists and Willie missing dates as well. We were lucky to get the full band. 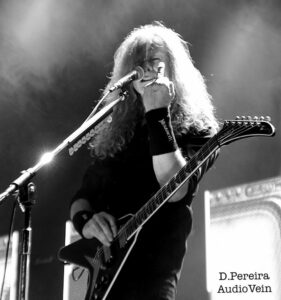 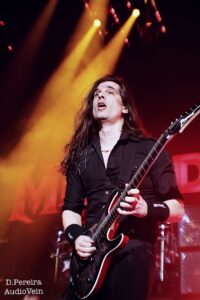 Megadeth. Dave Mustaine. Legendary band. This marked my 3rd time seeing Megadeth. Only 10 songs were played, but when you’re them, 10 songs can be all you’ll need. 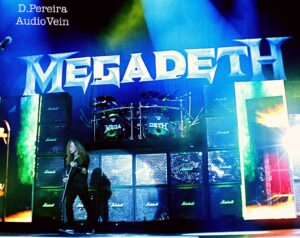 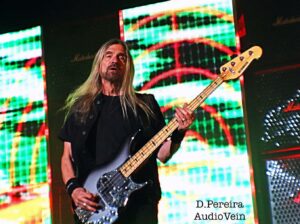 The most standout thing was just how good Dave’s voice sounded. Not just because of his age, but because of the cancer he went through, you would understand if he sounded rough live. Instead, he sounded as great as ever and full of fire and excitement. They opened with “Hangar 18” and played “Dread and the Fugitive Mind” and “Sweating Bullets” back to back, which to me was a no brainer. They should just always be played together. 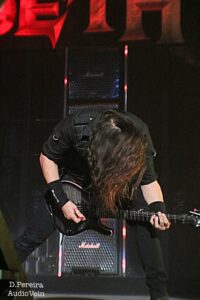 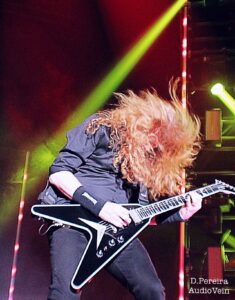 Megadeth unsurprisingly ended with “Holy Wars” and I think it’s safe to say that everyone went home pleased. Big package tours are what we, as rockers and metalheads, live for. A great night with great music, a great crowd, and great memories made.

Tim Lambesis (vocalist of As I Lay Dying) sat in the same row in the next section over. That made things all the more interesting.

Until next time Rattleheads! 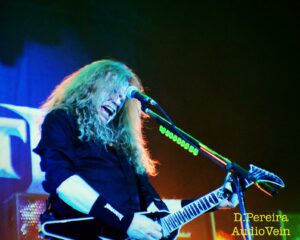 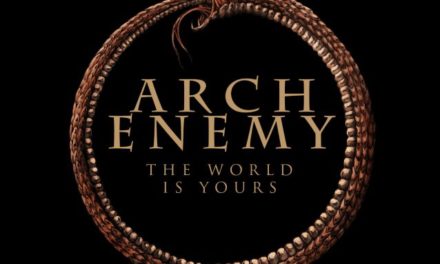 Arch Enemy release video “The World Is Yours” 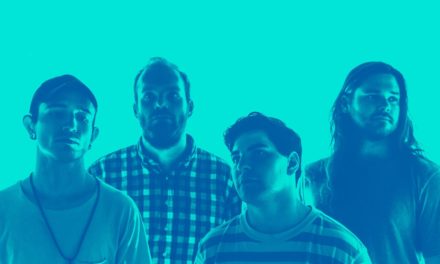 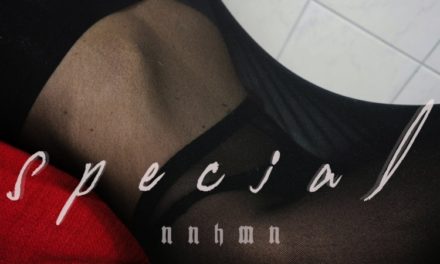