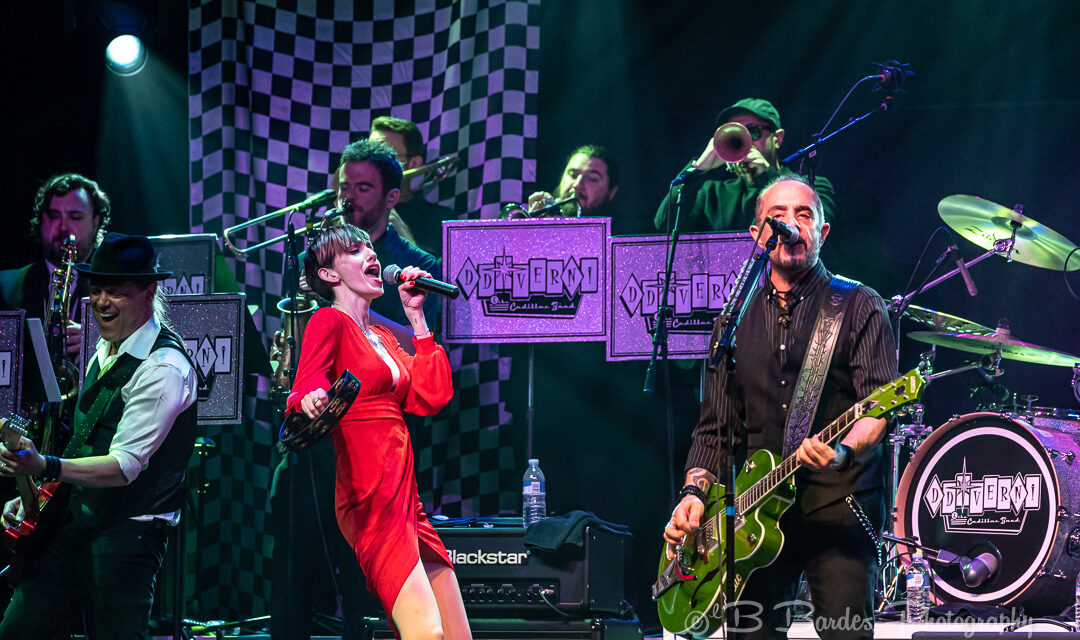 One of the few nice parts about musical acts not touring for the past few years was the amount of new material that artists have had time to create, many of which are collaborations which probably wouldn’t have happened otherwise. DD Verni mostly known worldwide as the bassist for the heavy metal band Overkill created a new rockabilly-swing band known as DD Verni and the Cadillac Band and even released an album “Let’s Rattle”.

This past Friday night the band performed at the Vogel at the Count Basie Theater. Tonight’s performance was set up as a dinner theater with table seating and candles allowing for a nice intimate atmosphere for the soundtrack soon to come. 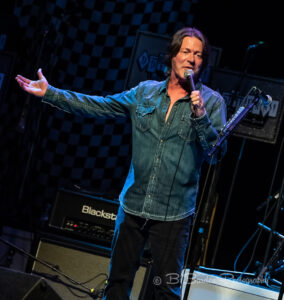 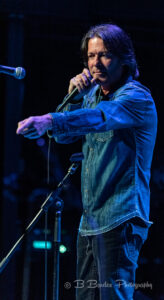 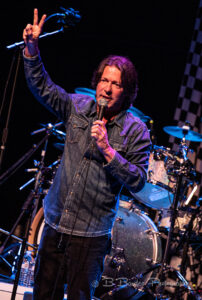 NJ based comedian Don Jamieson took the stage to warm up the crowd a bit. He touched on a few funny stories which have happened to him throughout the years including his automatic response to the question “What can I get you to drink?” what followed was a hilarious story involving actor Keifer Sutherland and six Miller lights. Don also talked a little bit about how the pandemic allowed so much musical collaboration- such as DD’s Cadillac band, but also joked about many other musicians doing their own thing making mention that he heard that Slayer’s Kerry King has a barber shop quartet. Keeping the mood light and jovial Don signed off for the evening only to reappear a few minutes later to introduce the band as they took the stage. 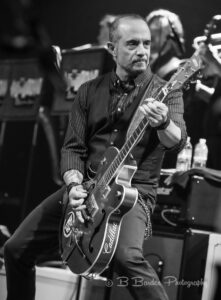 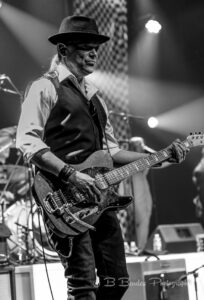 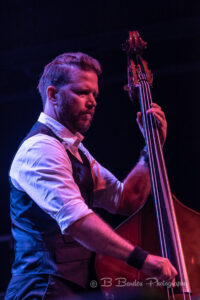 Kicking off the set with “Shake it, Swing It” DD showed swagger and charisma all night as front man for the band. Swinging between original tunes as well as classic covers Mr Verni seems to have found a real surprising niche with this big band project. Amassing several well known artists for tonight’s show such as Angus Clark on lead guitar, Mike Preen on upright bass, Or Matias on keyboards and Jason Bittner on drums along with the ever lovely Kingston and Greystarr on background vocals and a great horn section whose names I did not catch. The night was filled with a lot of dancing in the aisles along with toe tapping and some sing-alongs. 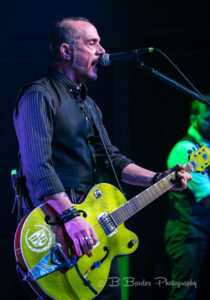 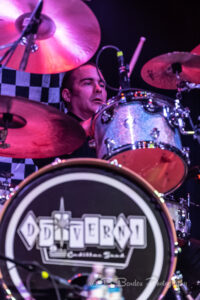 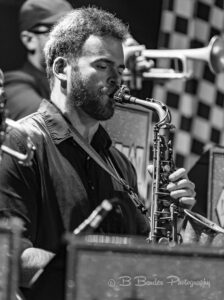 DD even was sure to pay homage to some legends of rock during the evening. Stating that you can’t go wrong with Jerry Lee Lewis before kicking into “Great Balls of Fire”. He paid his Italian dues by dong a Dion tune and the obligatory “Burnin’ Love” by Elvis Presley to which he stated “I think we’re required by law to do this one”….. 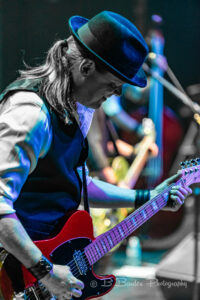 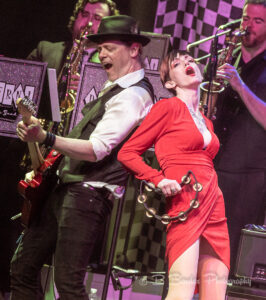 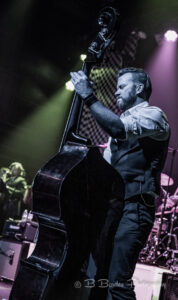 The evening’s setist was capped off with DD giving a story about his daughter and the namesake of the song “Olivia” prior to playing the aforementioned song. The last song on the set was “Mony Mony” which had a really great response from the crowd.

Another nice feature of the band and the evening was the comfortable feel it had. After the set was completed, donning his NY Giants cap and a Misfits shirt about 3 dozen people gathered around DD and all of a sudden it felt like a real family affair. 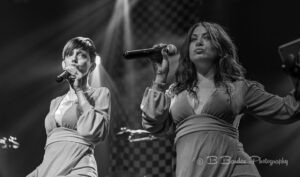 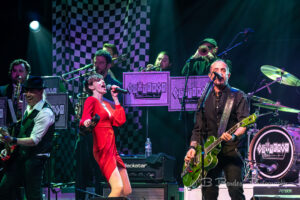 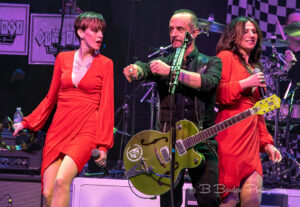 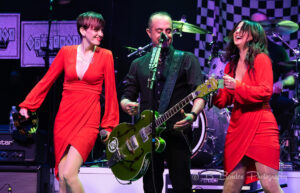 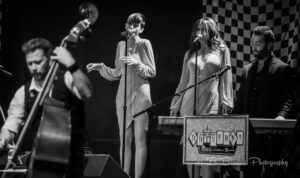 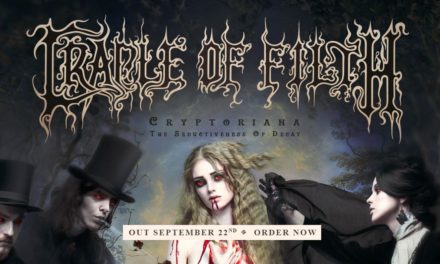 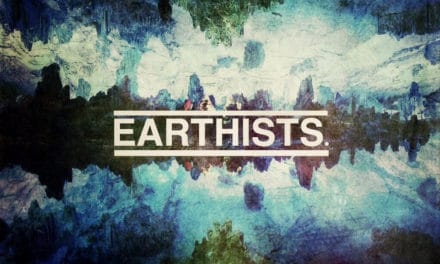