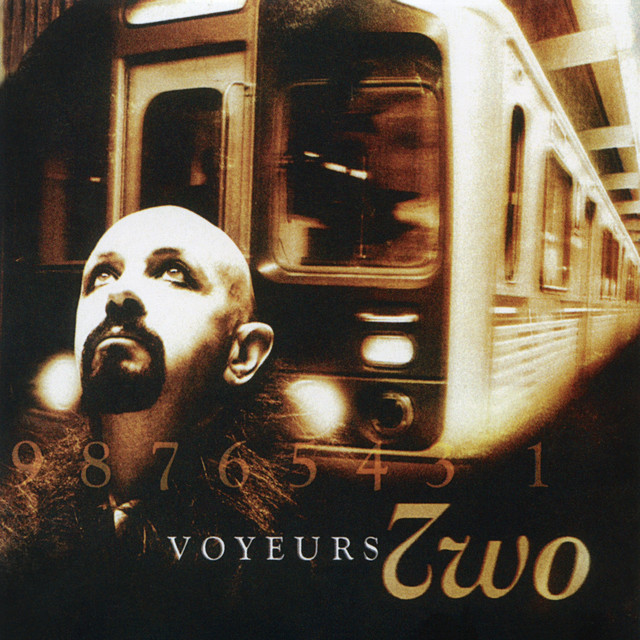 Today, I’m going to be reviewing the only album from the love child of Rob Halford (Judas Priest, Fight, Halford) and John 5 (Marilyn Manson, Rob Zombie), 2wo.

Following the break-up of Rob Halford’s first post-Judas Priest band, Fight. Rob Halford and John 5 formed the industrial metal band 2wo in 1996 and they got signed to Trent Reznor’s record label, Nothing Records.

In 1998, 2wo released their debut album and only album “Voyeurs.” Produced by Bob Marlette and Dave Oglivie. Initially, the album was a commercial failure and didn’t sell many copies. However, later it gained a cult following. Let’s dive in and see what I think about the album.

I Am a Pig

The song itself is a very catchy and fun industrial metal track and a very good start to the album. Really sets the mood and John 5’s guitar talents are really on full display in this song.

Very catchy intro guitar riff from John 5. Rob Halford’s vocals on this aren’t like we’ve heard them before, very interesting hearing him sing industrial metal. And it just works. I’m convinced Rob Halford can do anything vocally. Complete with a sexy guitar solo towards the middle of the album. The type of solo that you’d expect in a hard rock song and not an industrial metal band. Which makes 2wo different than most.

From the eargasm bringing intro track, to Rob Halford’s sensual vocals at the beginning. This track takes you on a musical journey. Different than the previous two tracks, yet undoubtedly the same band.

Though I do enjoy this track, don’t feel it’s as strong as the previous 3 tracks on this album, but it’s still a fun track to listen to and sing along to.

This song starts off with a very interesting, almost rave-style intro and slow guitar part. Then out of nowhere, they kick you in the balls with a heavy-hitting guitar riff.

Honestly, surprised this song wasn’t a single from the album. Very catchy and fun song to listen to. Shame this band didn’t get bigger than they were.

Very weird song for this album. Which I’m all for strange and unusual. But, it’s an industrial song but Rob’s vocals almost sound like they belong on a pop track or a 90s rock song. Which isn’t a bad thing, just a very different track from the previous songs we have heard. Sounds like it belongs on a different album if we are being honest. Not entirely sure what they were going for.

Deep in the Ground

Feel as though we have entered another album after the last track. Not saying it’s a bad thing, but with this song, it sounds like they ditched the hard-hitting industrial metal sound and went for the 90s rock sound. There are still industrial elements but this song, much like the previous one, is an interesting track for the album. Yet, I love it. Very catchy song. This is what I do enjoy about this album. Love the industrial breakdown towards the middle of the song. Really spices things up.

Keeping with the feel of the previous song. Yet, still a very catchy and well-written track with random breaks of headbanging and dance-inducing instrumentals. John 5’s solo in this song is very interesting and you can hear his range throughout the album.

Quickly jumping from the 90s hard rock feel and the industrial metal feel. Very interesting choice of sound. Even the instrumentals take you on a musical journey. My eardrums were confused in a good way. Not the best song on the album but it’s still good.

2wo is reverting back to the industrial metal sound with this one. From the catchy guitar riffs, Rob Halford’s vocals, and the instrumentals. This track was very well done and in my honest opinion, this song should have been another single of the album.

A slow-paced, industrial track from the band. Not my favorite song on the album but not a horrible song.

Honestly, this was my first time listening to the album in its entirety in a very long time. Though I do enjoy the album, a few of the songs felt like they didn’t belong on the album. Not saying they are bad tracks, just not what you’d expect from the band after hearing the first few tracks. Would of loved to hear some heavier tracks, knowing what Rob Halford’s vocals are capable of, would of been fun to hear them try for a heavier sound on a few tracks. But, overall the album is still a strong album and I’d listen to it again. Who knows? Maybe, I’ll grow to love it even more after more listens. But as always, don’t just take my word for it. Go check it out for yourself. It’s available on Spotify. 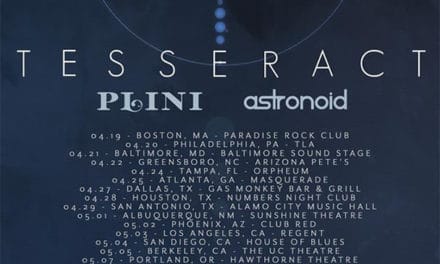 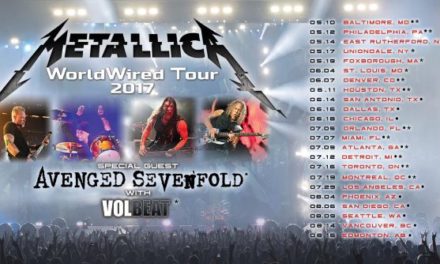 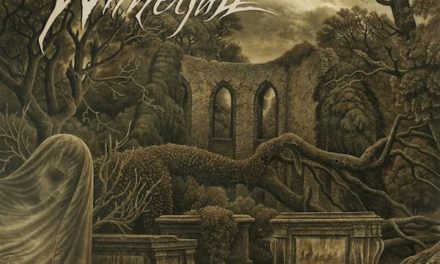 Witherfall released a video for “Portrait” 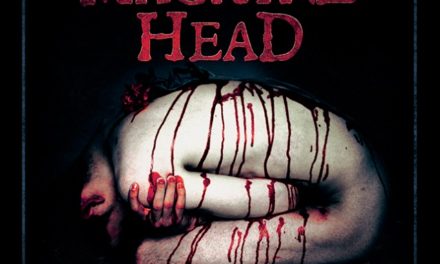