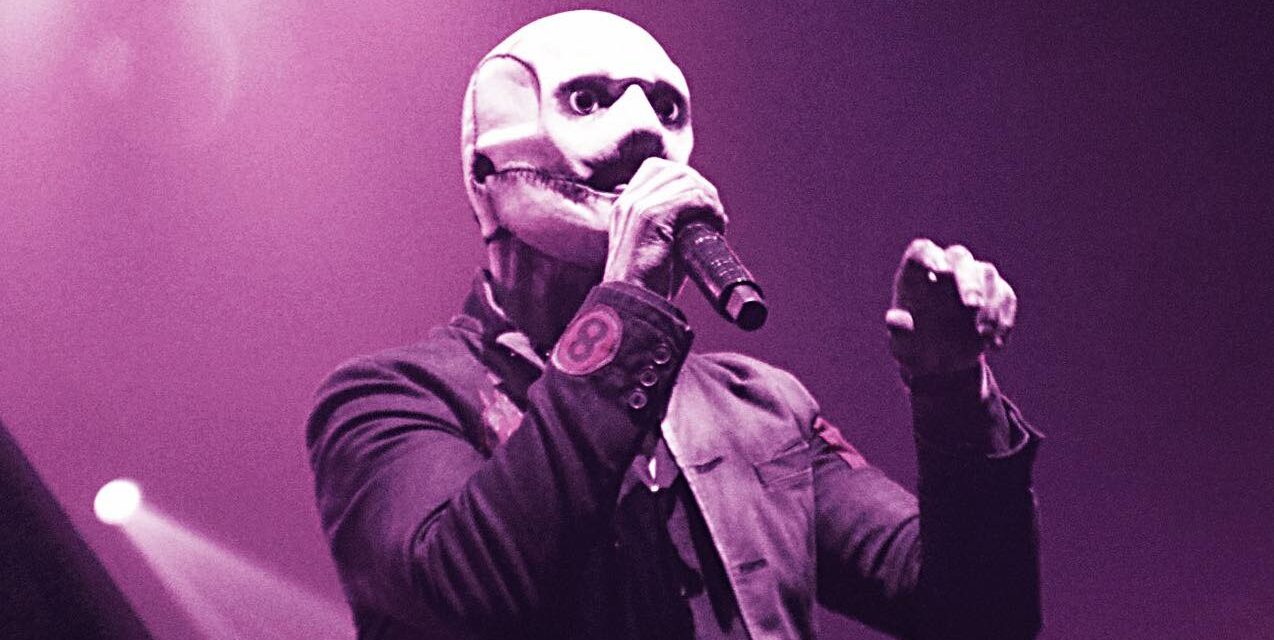 Cypress Hill is only the 2nd hip hop artist/group that I’ve seen. Seeing them live and with a drummer and DJ was pretty damn awesome. Between their very obvious rock roots, their look and the way they always represented themselves, and their overall content…. it’s not hard to understand why they toured with Slipknot and are generally accepted by many rockers and metalheads alike. 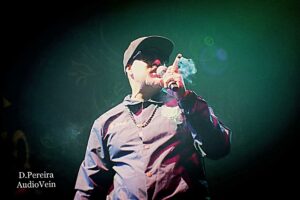 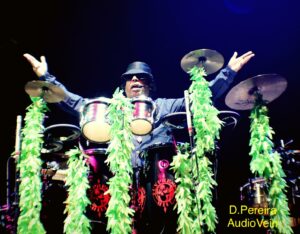 With 16 songs, many of their biggest hits and favorites, everyone had a fun ass time. They closed off their set with “Insane in the Brain” and a cover of House of Pain’s “Jump Around”. 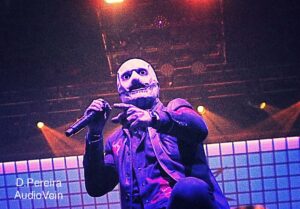 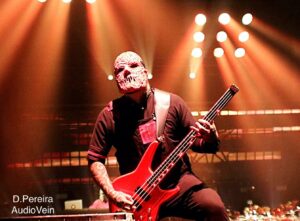 22 years since the ‘Knot debuted with their self titled album, who knew they would not only become 1 of the biggest bands in the world, but also maintain that status for over 2 full decades.

Slipknot now have enough albums and singles under their belt to simply play a “best of” if they wanted. We did roughly get 3 songs per album, and the inclusion of “The Chapeltown Rag” from their upcoming album. 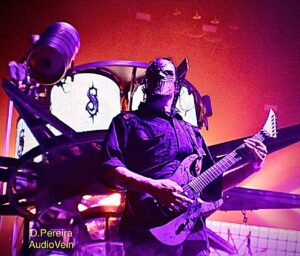 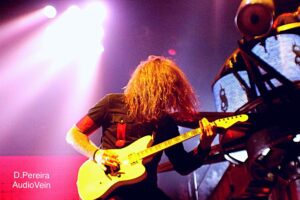 They’re a bonafide arena act and have legions of Maggots globally. Even if they didn’t play the fan favorites, guaranteed they’d still sell out everywhere they go.

I always hope for the deeper cuts like “No Life”, “Skin Ticket”, “The Virus of Life”, and “All Hope is Gone”, but I really have no complaints. Seeing Slipknot live is a full on experience and there isn’t much else like it. The crowd response and interaction is always off the charts. 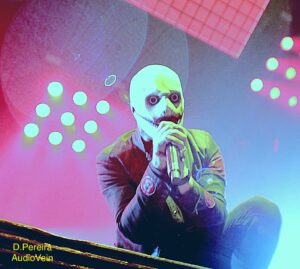 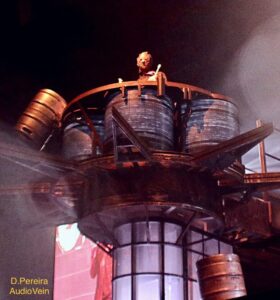 Even if you’re not really into them, it’d be hard to deny the love and energy you see. Corey Taylor is an excellent frontman in all aspects. It’s amazing he even has a voice at all anymore.

Until next time, we’ll see where Slipknot goes from here. 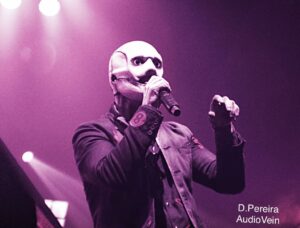 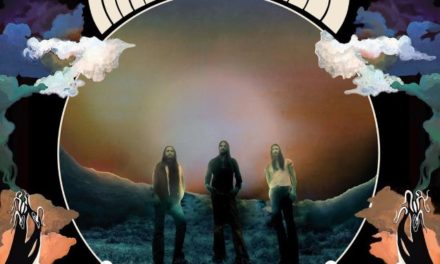 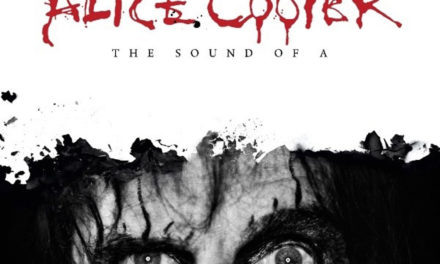 Alice Cooper released a video for “The Sound of A” 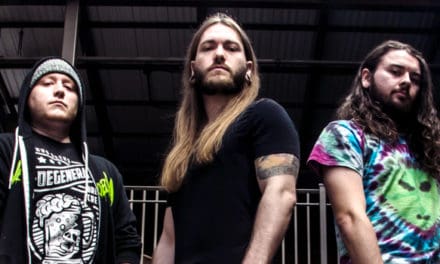