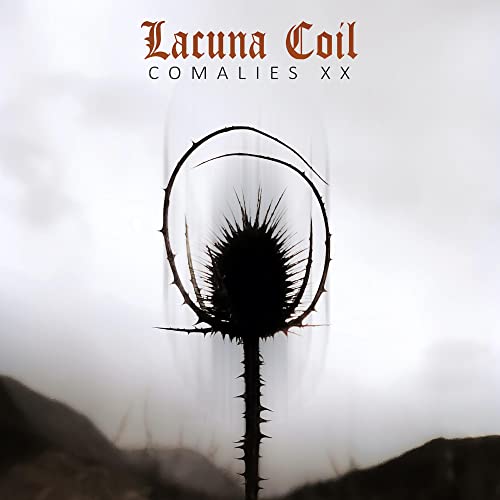 Once Lacuna Coil rediscovered themselves with 2016’s “Delirium”, it’s been a continuous rise to new peaks.

They have always had their own sound, but something was awakened when that album came out. When they announced the re-recording of their 2002 breakthrough, “Comalies”, and released the new version of “Tightrope”, I knew this was going to be everything I could’ve wanted from them.

After listening to “Comalies XX”, all I can think about is all of their early material getting the same treatment. Who knows what will happen, because this certainly was unexpected. But these new interpretations are awesome. Who knew 25+ years into their career that Lacuna Coil would find the missing ingredient to their own magic formula, and create an entirely epic new version of themselves.

Bigger drums and production, a much more confident and powerful vocal performance from both Cristina and Andrea. Restructuring and different approaches to familiar songs. Heavier guitars, more atmosphere from the keyboards. A winning combination.

While there’s going to be long time fans who prefer the slower, more gothic approach of the early years of the band, and the original recording of this album, those still exist. There may be certain parts you may prefer from the original (Heaven’s a Lie comes to mind). If anything, I think this opens even more doors for the band. They sound like they know EXACTLY who they are now, and they’re heading towards 30 years with sniper-like precision. 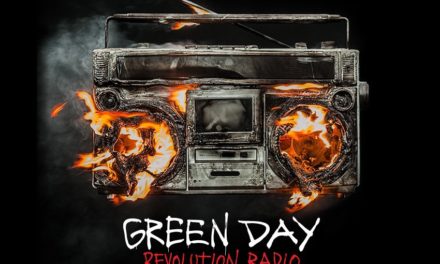 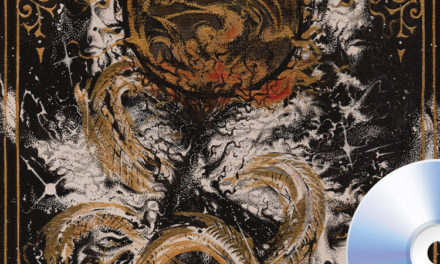 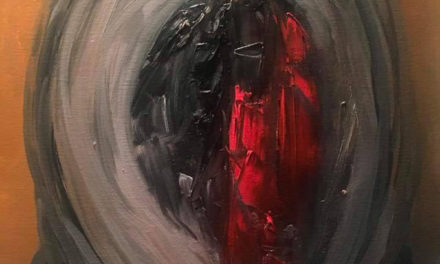 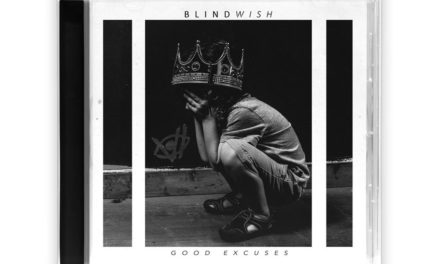