Deathcore band Suicide Silence has announced that they will be releasing their self-titled album. It’s set to come out on February 24, 2017 via Nuclear Blast Entertainment. 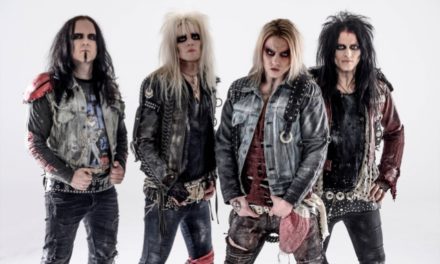 Crashdïet Release Official Lyric Video for “In The Maze” 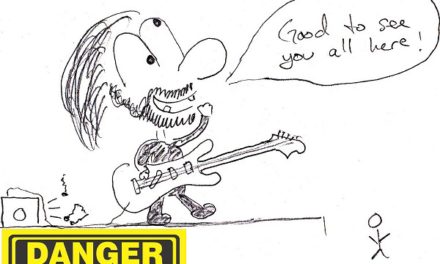 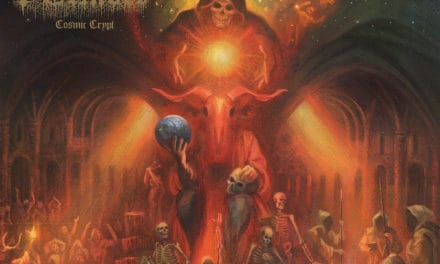 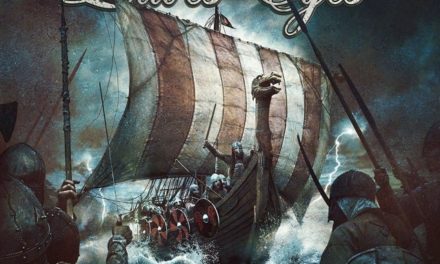 Leaves’ Eyes released a video for “Across the Sea”