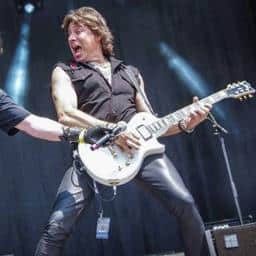 Metal band Leatherwolf has announced the addition of guitarist Joey Tafolla, who is known for playing for Jag Panzer. He will be replacing Greg Erba, whose last show was last summer at Germany’s Bang Your Head!!! festival. Greg had been with the band since 2013.

Vocalist/guitarist Michael Olivieri had this to say: “Ladies and gentlemen! Please welcome the amazing Joey Tafolla as the new guitarist for Leatherwolf!! Joey is a great guy and great player! We’re excited to have him a part of the Triple Axe Attack! We thank Greg Erba for his dedication to the band for the last number of years. A fantastic guitarist and an awesome dude!”

Leatherwolf formed in Huntington Beach, California in 1981. They are nicknamed the “Triple Axe Attack” for pioneering the use of a 3-guitar lineup in heavy metal. They’ve released five studio albums to date. 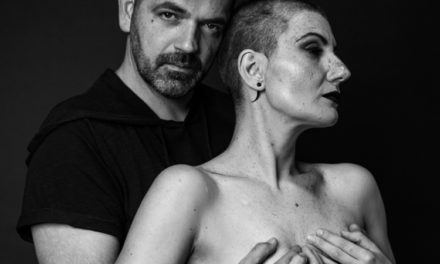 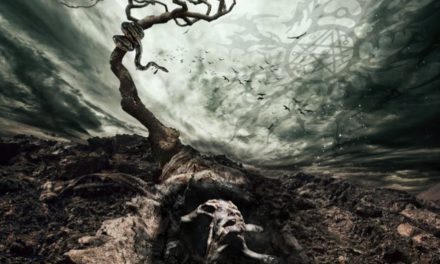 Kataklysm released a video for “…And Then I Saw Blood”