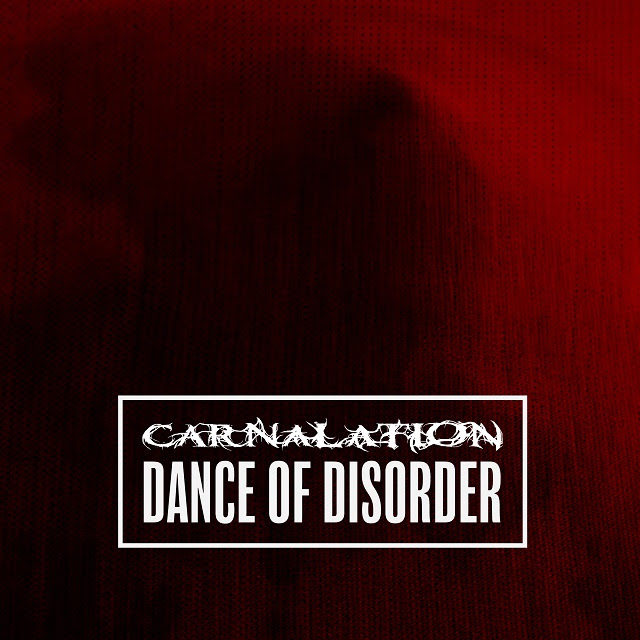 Alternative Death Metal band Carnalation have released a lyric video for the song “Dance of Disorder” which is from their upcoming album, due later in 2017. Every song on the album will tell a story about a different patient.

This track is about patient called Jennifer who has Obsessive–compulsive personality disorder. Her life and thoughts are repeating the same pattern everyday.

The band is planning to release another single this year and will announce later the release date of their next full length album. Music is driven by the story and the band strives to connect certain feelings to a patient in question. 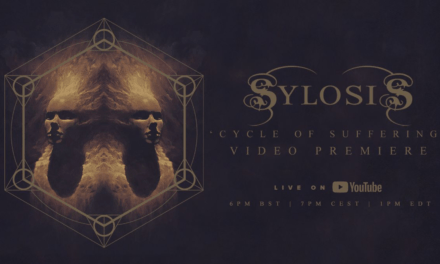 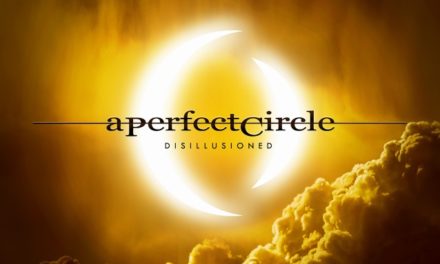 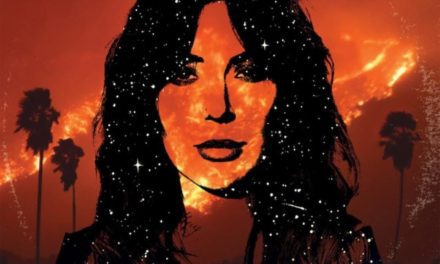 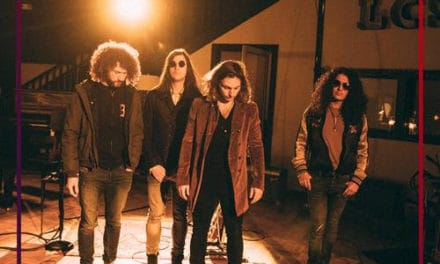