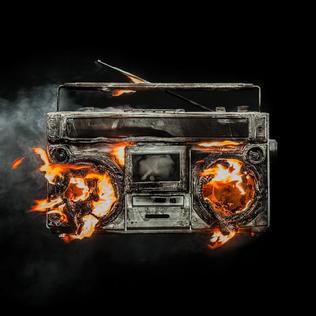 Punk legends Green Day has released a lyric video for the song “Troubled Times”. It comes from the album “Revolution Radio” out now via Reprise Records.

Green Day formed in  East Bay, California in 1986. They were originally part of the punk scene at the DIY 924 Gilman Street club in Berkeley, California. They’ve released twelve studio albums to date. 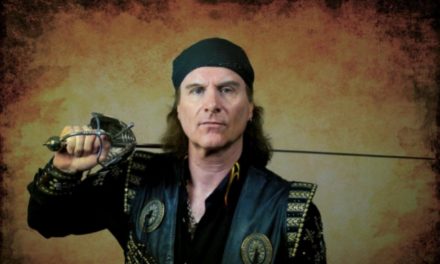 RUNNING WILD Releases New Song, “Ride On The Wild Side” 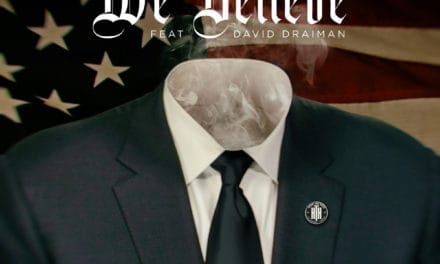 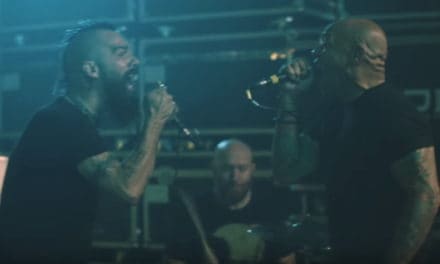 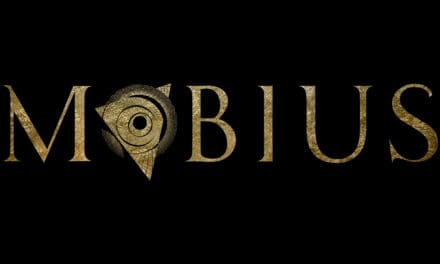