Heavy Metal band Mastodon has announced that they’ll be releasing “Emperor of Sand”. The album is set to come out on March 31 via Reprise Records. 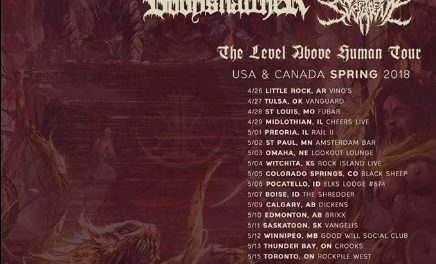 Ingested announced a tour w/ Bodysnatcher, and Signs of the Swarm 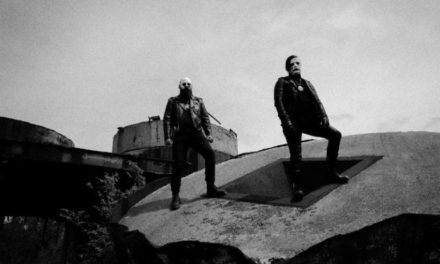 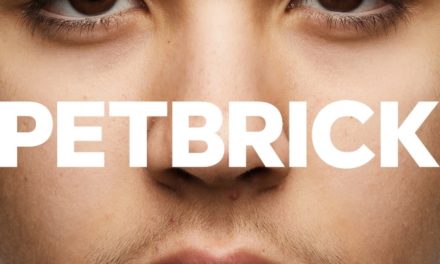 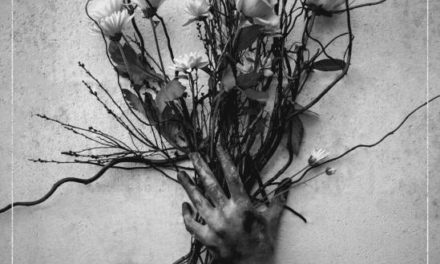 Spiritbox released a video for “The Mara Effect, pt. 3”