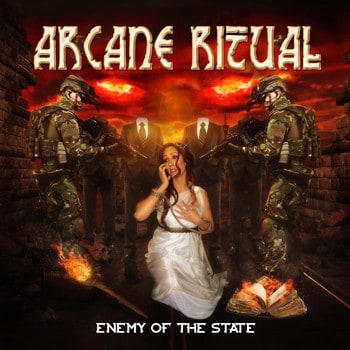 Nearly 2 years ago when I started AudioVein Entertainment, within a month I had a handful of people come to me that I’d never known or met before who wanted me to review and share their music. A couple of those people included Jarek Tatarek and Teresa Camp of Arcane Dimension. The album that they sent me was one of the first reviews that I did under AudioVein. So then began a friendship/partnership of a musical bond. We even met up at a Lacuna Coil show in San Francisco!

I’m still not sure of all the history of Arcane Dimension and why it went on hiatus (or ended) but that will come all in due time with an exclusive interview one of these days (hint hint). In any case, Arcane Ritual took shape and along with it came a much heavier and more metal sound than what Dimension was offering. Just in time too.

In a constant progression of tension and uneasiness in the World, there’s a lot of hate and anger spewed on a daily basis. Everywhere. With that rising of overflow of negativity comes a further need for more aggressive art and expression. Arcane Ritual steps into the flames of the burning US flags and growing number of homicides and unnecessary murder and kicks down doors with a megaphone to warn all of you of what’s happening.

Call upon your deepest anger.

“Enemy of the State” is just a relentless thrash attack that includes a 19 second melodic guitar solo to musically give a glimmer of hope. It’s clear that leaders of the World aren’t and never have been exactly kind or gentle to the people that make countries thrive and survive. Teresa howls at these power hungry wastes of space that we won’t stand still and we won’t just take it. Not only does she sing it, she protests and stands up for what she believes in in real life too. If you’re gonna do it, fucking do it, right?

“Entwined in Starlight” is the first video they’ve made as Arcane Ritual. My personal favorite song, it’s reminescent of their Dimension days with a heavier backdrop, of course. It’s a slower tempo and allows you to appreciate Teresa’s voice and words. There’s a strong middle eastern melody in the main riff and solo. You could maybe say it’s akin to Metallica’s “Unforgiven” and “Wherever I May Roam” a bit. I look forward to more songs in the vein of this when their full length album is finished.

“What Lies Within” has an Alice in Chains vibe. It’s a slower tempo but more of a melodic hard rock stomper. The song gets a little louder towards the end – only to a subtle hint of aggression. The only life we’ll ever know is guilt, pain, fear, and control… eternal death and hell for all. With the World how it is and where it’s likely leading, that’s probably true.

This EP is just a taste of what’s to come from Arcane Ritual, but that’s all it is. A taste. All 3 songs are different from eachother, and that’s pleasing to me as Arcane Dimension was a more singular style (albeit being a different one in its own regard). I like diversity. I like the chance taking. I like that it’s separate from what they’ve done before all the while retaining the best qualities of their past. It’s a new day, and Arcane Ritual is here to fight. 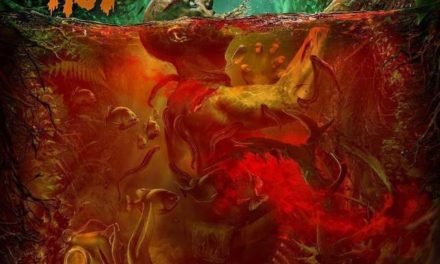 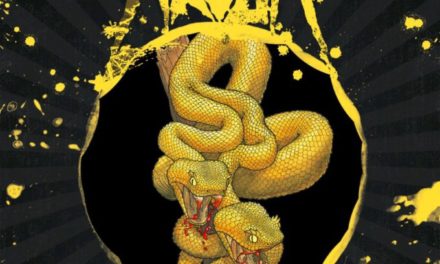 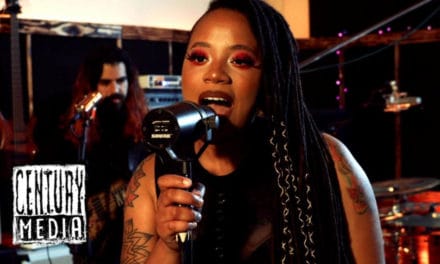 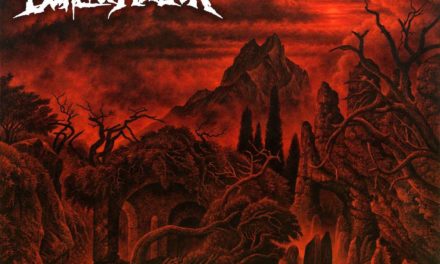