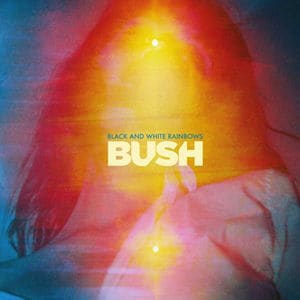 Rock band Bush has announced that they will be releasing ‘Black And White Rainbows’.  The album is set to be out on March 10.

Bush formed in London, England in 1992. They were once known as Future Primitive. They’ve released six studio albums to date. 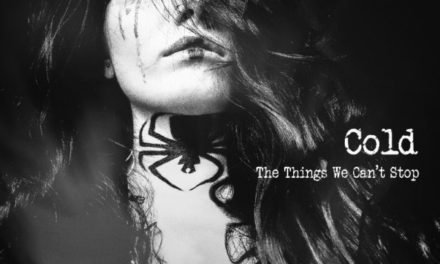 Cold released the song “Without You” 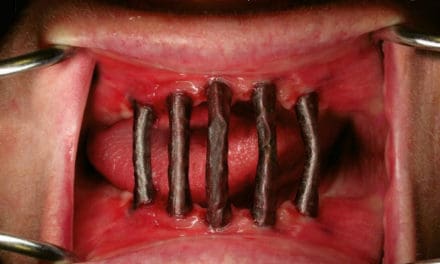 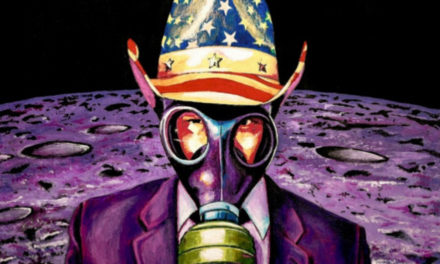