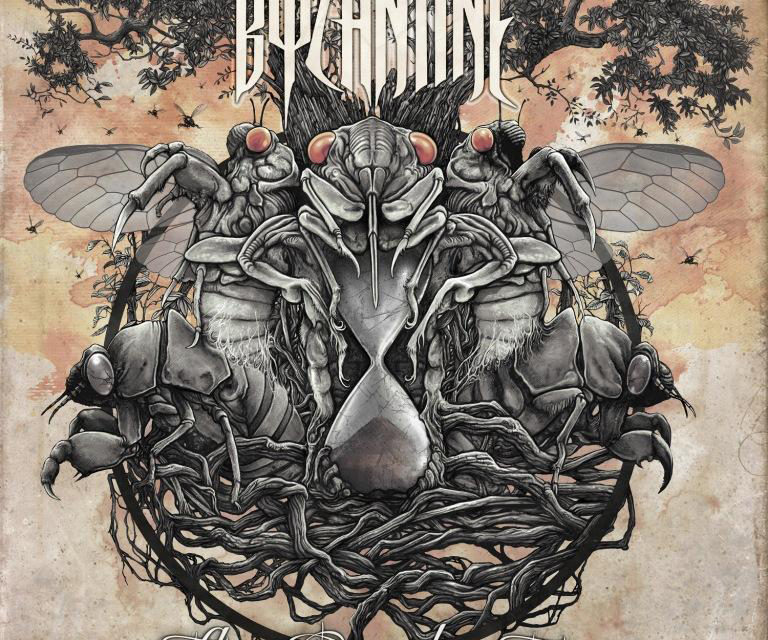 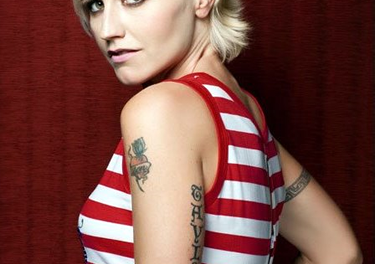 Dolores O’Riordan passed away at age 46 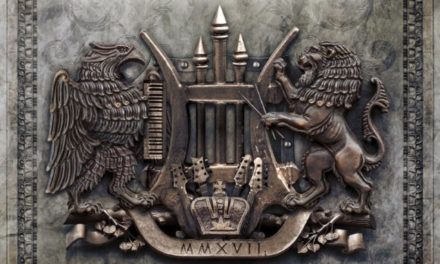 Sons of Apollo released a video for “Alive” 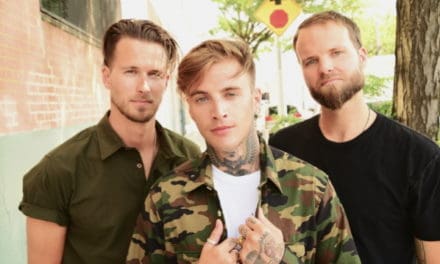