Six Feet Under Releases Their Album ‘Torment’ Online For Streaming

Death metal band Six Feet Under has released their album ‘Torment’ online for streaming. If you like what you hear, we encourage you to pick it up as it’s available now via Metal Blade Records.

01. Sacrificial Kill
02. Exploratory Homicide
03. The Separation Of Flesh From Bone
04. Schizomaniac
05. Skeleton
06. Knife Through The Skull
07. Slaughtered As They Slept
08. In The Process Of Decomposing
09. Funeral Mask
10. Obsidian
11. Bloody Underwear
12. Roots Of Evil

Six Feet Under formed in Tampa, Florida in 1993. It was originally a side project formed by Cannibal Corpse vocalist Chris Barnes with guitarist Allen West of Obituary. They have released twelve studio albums to date. 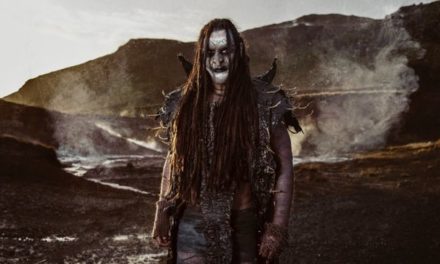 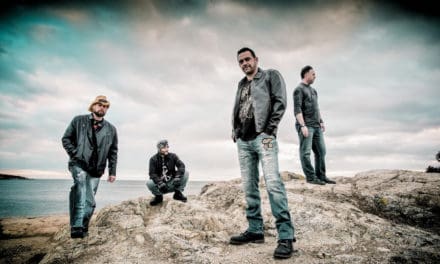 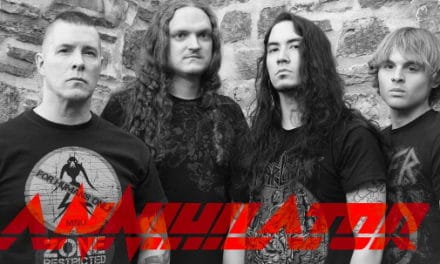 ANNIHILATOR Releases Official Lyric Video for “I am Warfare” 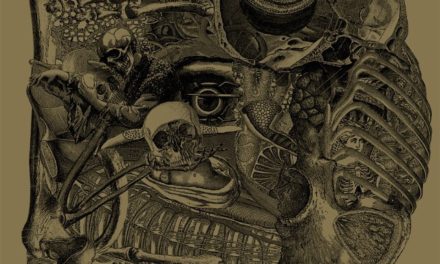