Riot V Releases Video For ‘Sign Of The Crimson Storm’ 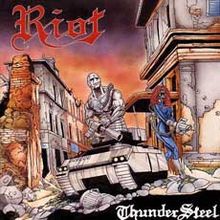 Metal band Riot V has released a video for the song ‘Sign of the Crimson Storm’. It comes from their performance at the Soaring Eagle & Resort in Mt. Pleasant, Michigan during the Middle Of The Mitt Music Festival on September 10, 2016. The song originally comes from the album ‘Thundersteel, which was released in 1988.

Riot V formed in New York City in 1975 by guitarist Mark Reale. They were originally known as Riot until 2012. They’ve released fifteen studio albums to date. 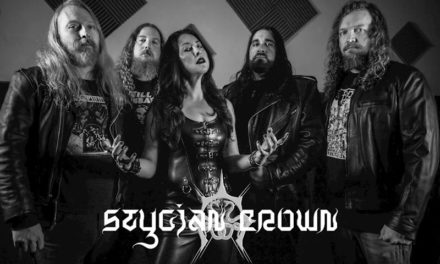 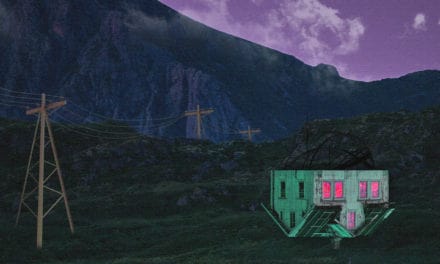