The Movielife Announces The Release ‘Cities In Search Of A Heart’ 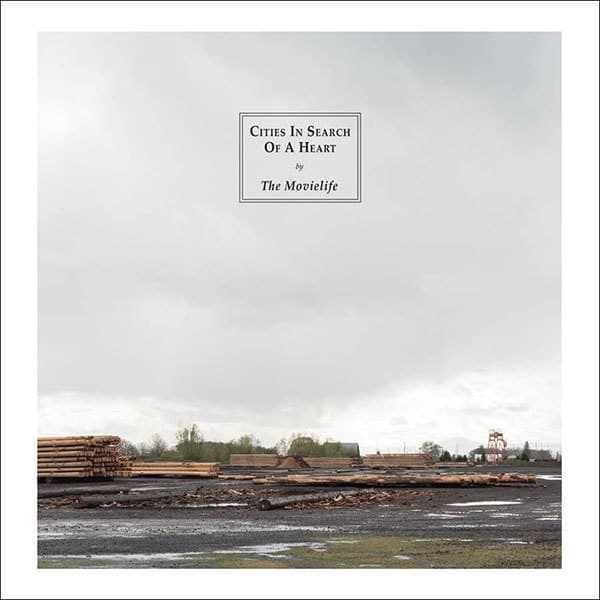 Post-hardcore band The Movielife has announced that they’ll be releasing ‘Cities In Search of a Heart’. It’s set to come out on September 22 via Rise Records.

The Movielife formed in Long Island, New York in 1997. They disbanded in 2003, but announced a reunion in 2014. They’ve released three studio albums to date. Their last album came out in 2003. 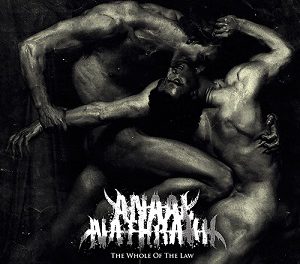 Anaal Nathrakh Releases The Video “We Will Fucking Kill You” 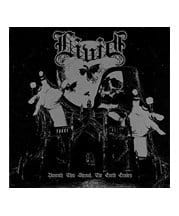 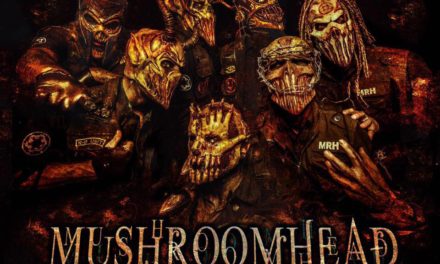