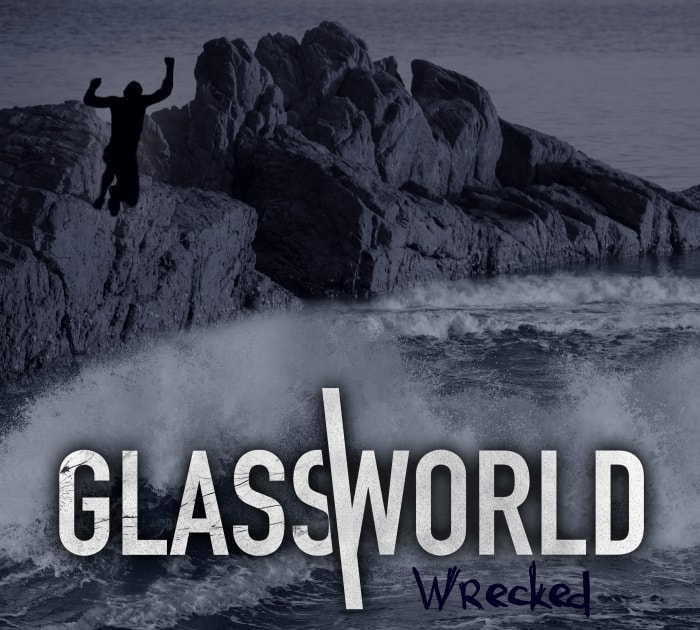 So, in all honesty, I couldn’t think up a ridiculous yet clever intro to this one, so we’ll just jump right into it. Having heard the name thrown around some, I was really keen on checking Glassworld out firsthand. It just so happened that their album release show for”Wrecked” was only a somewhat short hour and a half drive away from my house, so I figured why not. After being straight sonically punched in the dick by a blistering 45 minute set containing several songs from “Wrecked”, I was extremely keen on jamming the album on my drive home, and that I did. 5 times over in fact.

The album pulls zero punches, starting with an intense intro track that leads into the title song, and it never lets up from there. I say this a lot, but this album has some tasty riffs guys, some tasty riffs indeed. Does it djent? At times, yes it does, but in a way that doesn’t make it seem stale. Every breakdown comes from nowhere with an immense intensity. World class musicians that have toured the country several times over have taken their collective experience and created something wonderful – Whether it be Vocalist Bethany Durbin delivering an Angela Gossow like vocal performance, guitarist Stephanie Roat pulling double duty on both lead and rhythm guitar while all at the same time providing some damn excellent clean singing to balance out the utter goddamn insanity, and the straight killer rhythm section of bassist Erik Tomczewski and drummer Danny Hutchinson, it all comes together perfectly.

Alongside all that, Glassworld included symphonic/orchestral elements in some of the song which as we all know; I goddamn love that. It adds another layer of emotional tangibility to an already emotionally charged album. Songs like “Realizations” are a perfect example of this. I feel like I’ve listened to that song at least 500 times since this album came out, and no that’s not a lie you fucking wankers, I HAVE PROOF. Anyway, one thing I love about this album and this band overall is the message of Suicide Prevention and Mental Health Awareness. They put their all into writing an album that is not only beautifully written musically, but the lyrics contain several references to two sides of every story, depression, distressful thoughts, and overall dark times and the ability to overcome it (From my perspective at least). The message they get across is magnificent and as someone that has survived several attempts on his own life; I’d like to say thank you Glassworld for carrying this message of hope and positivity and understanding what it’s like to be in that position.

One EP and a full length in Glassworld shows no signs of stopping or slowing down. A great band that will hopefully continue to do great things and carry on a message that it’s okay to not be okay and that seeking help is greatly advised. 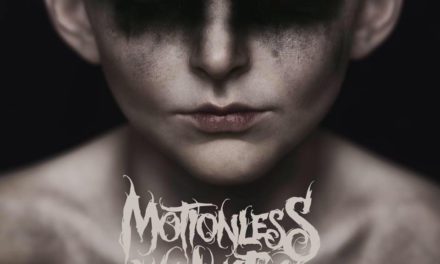 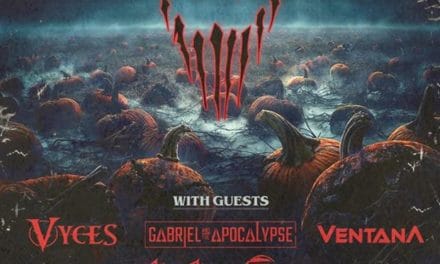 Mushroomhead announces tour with VYCES, Gabriel and the Apocalypse, VentanA, Align the Tide, and Blood Sun 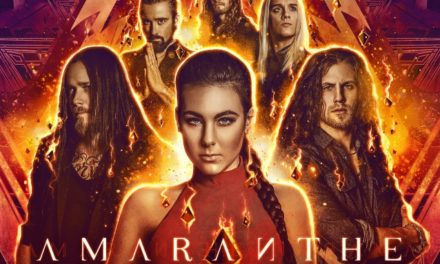 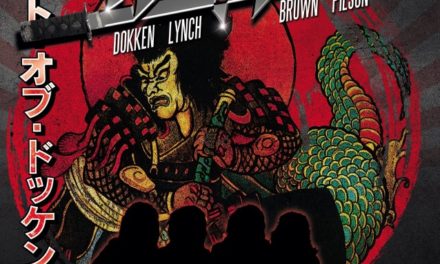