Forward Fest: A Voice for the Innocent 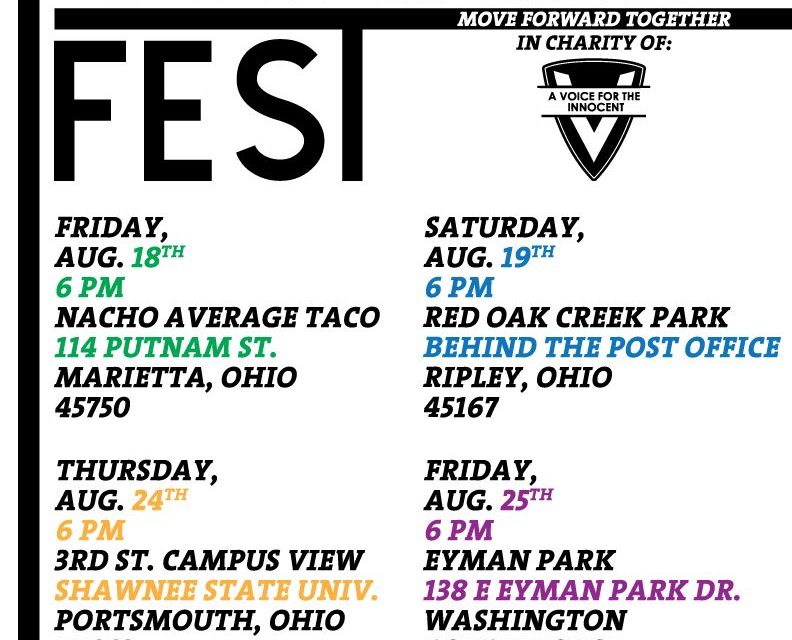 Okay so, as a lot of you know I usually open these things by being madder than a sack full of dogs three months overdue for a rabies shot. I say some nonsense then get right into whatever the subject at hand is. However, I feel I don’t have to do that this time. That’s right, serious Steve in full effect, and I think I just did the exact thing I said I wasn’t going to do. Anyway…

Truthfully I had to do a little bit of research for this one because up until May, I was unaware that this was something that took place on a yearly basis… which is something I’m currently kicking my own ass for.

So to break it down to the best of my ability: Forward Fest is a touring festival put together by my Ohio lads and gals Avanti each year. This year it runs 5 different dates through southern Ohio/northern Kentucky and each year it’s partnered up with a different charity. The bands sell tickets which have no specific price, whatever the buyer feels like donating. I’d suppose that when all is said and done, donations are counted up and given to the charity.

Now, information on this year’s charity; A Voice For The Innocent. A Voice For The Innocent is an organization to allow people to share their stories of sexual abuse and rape to a listening ear who won’t judge them, and will still allow them to be as anonymous as they choose to be. There are far too many people who are out there suffering or holding in their own horrific stories for fear of judgment or shame. These people need to know that they have self-worth. They aren’t dirty. They aren’t unfit for positive, functioning relationships. And they certainly aren’t alone. (Description is taken from their Facebook page.)

So why am I doing this article? For starters, I’m no stranger to donating to and supporting charities; See the suicide prevention compilation we put together earlier this year. I, along with the rest of the Audiovein staff, are in full support of this undertaking. To break character real quick; it’s honestly heartwarming and beautiful. I have the utmost respect for anyone that is willing to put forth this kind of effort to be charitable. To me, this is what Metal and hardcore should be all about. Coming together and creating something great for those in need.

More information on the “Forward Fest” shows can be found below, as well as a link to A Voice For The Innocent. Thank you, Avanti, for putting this together. If you live in Ohio, Kentucky, or well anywhere else withtin traveling distance, make the trip! It’s a great cause and includes literally some of the best bands Ohio has to offer.

I’m Steven Jeffries From Audiovein Entertainment, and I’ll see you there.

A Voice For The Innocent: http://www.avoicefortheinnocent.org 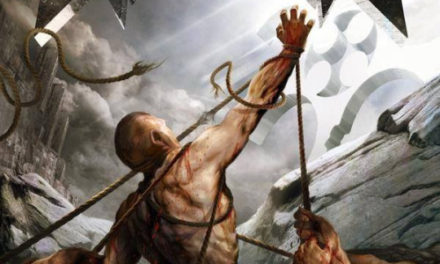 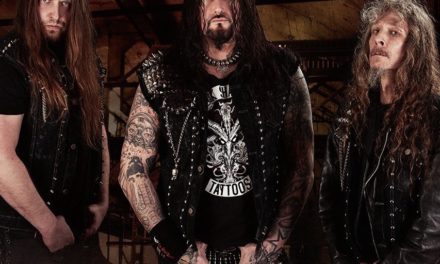 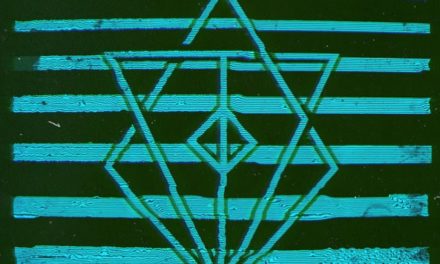