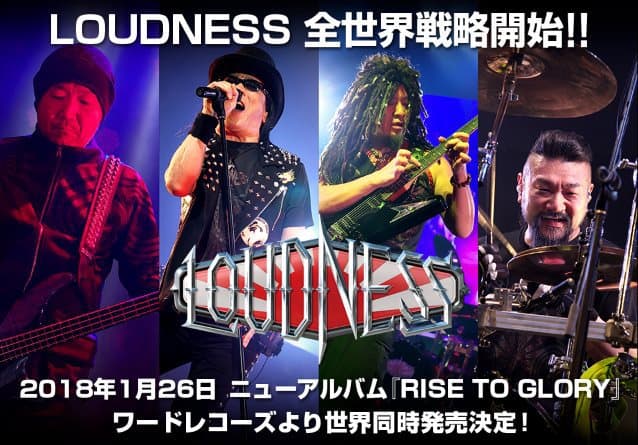 Metal band Loudness has announced that they will be releasing ‘Rise To Glory’.  The album is set to come out on January 26 via Ward Records in Japan and earMUSIC throughout Europe and America. 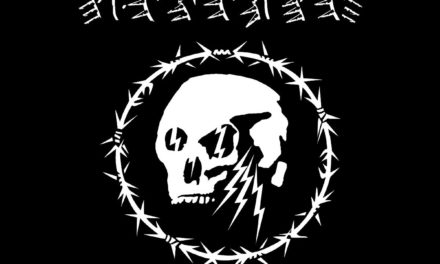 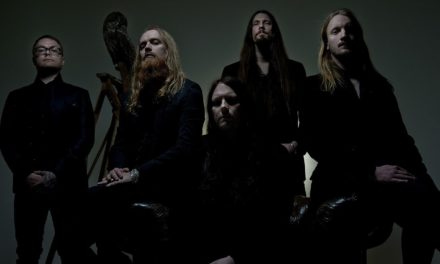 KATATONIA Releases New Song “The Winter of Our Passing” 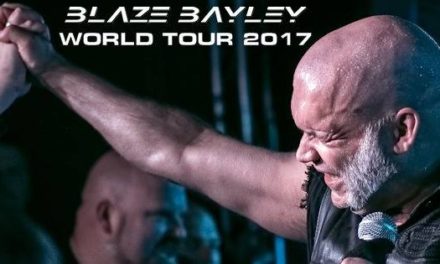