We Came As Romans Announces The Release ‘Cold Like War’ 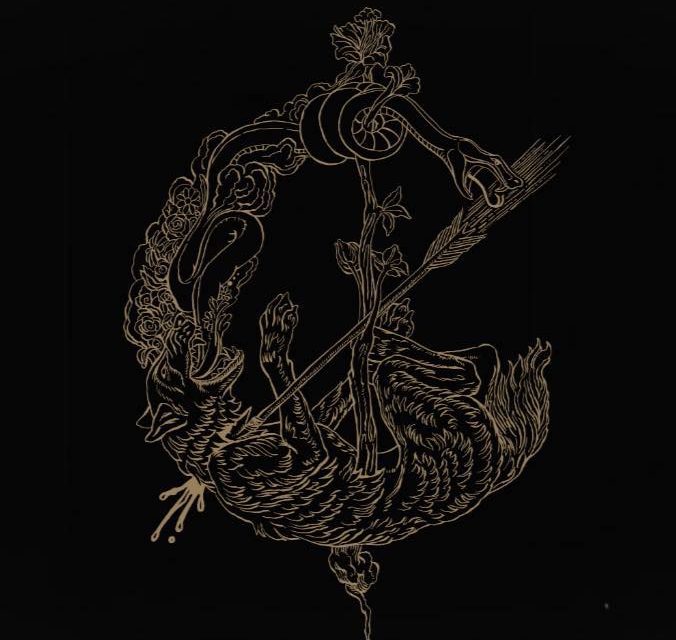 Metalcore band We Came As Romans has announced that they will be releasing ‘Cold Like War’. The studio album is set to come out on October 20 via Sharptone Records.

We Came As Romans formed in Troy, Michigan in 2005. They’ve released four studio albums to date. 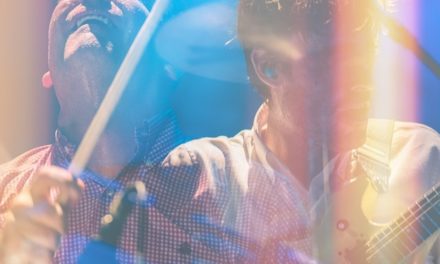 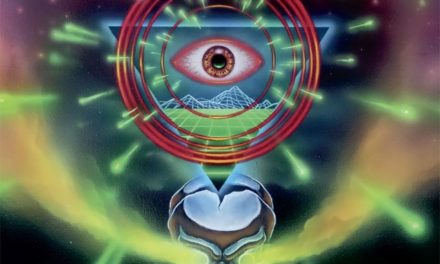 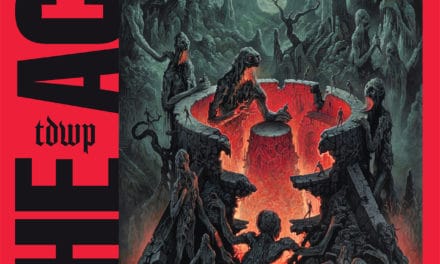