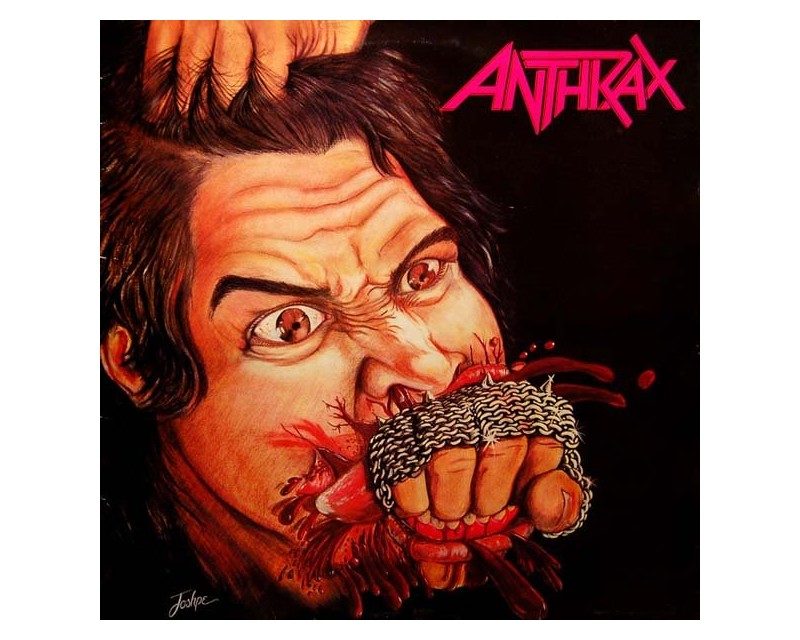 It’s almost always as if it’s forgotten that Thrash legends Anthrax had an actual 1st album in 1984. No, not 1985’s “Spreading the Disease”. I’m talking about “Fistful of Metal”, the album that spawned that endearing term ‘Thrash Metal’ that we all love.

I’ve read things about this album, saying it sounded like a Judas Priest cover band. Sure, there’s some influence, but think about what Slayer and Metallica were influenced by as well… New Wave of British Heavy Metal. If anyone was taking the Priest formula, I’d slap that on Pantera’s 1988 album “Power Metal” (Phil Anselmo’s debut with them. Awesome record by the way.) I mean if we’re going that route, Slayer’s “Show No Mercy” would be an Iron Maiden tribute in many ways wouldn’t it? Judas Priest weren’t writing songs like ‘Deathrider’ or ‘Panic’ in 1982-1984, which were as fast as anything Metallica and Slayer were also doing at the time. So I wonder why Anthrax are considered one of the Big 4 then?

The biggest difference from the other 3 bands (counting Megadeth now) were the vocals, which were more traditional in nature, as opposed to the more harsh or punk style. Of course that harsher style is the trademark of Thrash, which eventually lead to Death Metal vocals. But we’re discussing Anthrax here, and more importantly, an important album in the history of Thrash and Metal in general.

Original vocalist Neil Turbin is the highlight of this early era of Anthrax, with a snarly confidence that even James Hetfield was missing on ‘Kill ’em All’. Then there’s the high notes that would rival anything Rob Halford and King Diamond are known for, and could make Bruce Dickinson’s eyebrow raise and possibly twitch. I’ll never take anything away from Joey Belladonna’s vocals or respective range. He’s got some hellacious pipes too. But this is among the many things I disagree with on the so-called ‘expert opinion’ of one Eddie Trunk. Had Neil gone on to record another album or 2 with Anthrax, I’d imagine they’d gotten even bigger than they did, because there’d be this voice of absolute power fronting it.

Anthrax did go on to use 3 more songs written with Neil on their next 2 releases (the “Armed and Dangerous” EP, and “Spreading the Disease”); The songs “Armed and Dangerous”, “Raise Hell”, and “Gung Ho”. I think it’s safe to say “Gung Ho” especially was the obvious direction they were heading in, with pure Thrash ass kicking.

In any case, “Fistful of Metal” may not be the *absolute* essential album of the genre or the band, but it’s as worthy of a listen as anything else Anthrax or The Big 4 has released. There are no bad songs, so I won’t pick any standouts, and it’s a shame the band doesn’t play more from it. BUT You can always catch Neil’s band Deathriders, who perform several songs from it, and you can still hear the same power in his voice today, if not even stronger. Still a classic, and completely underrated. 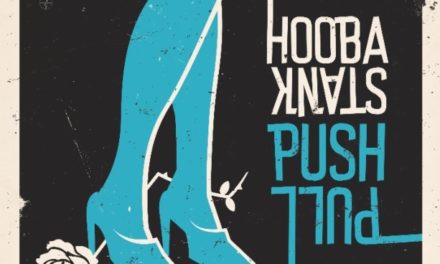 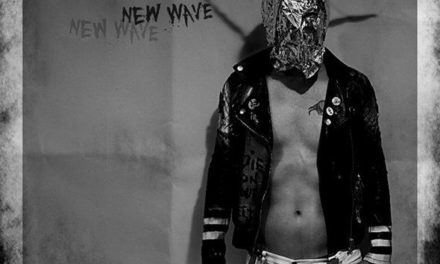 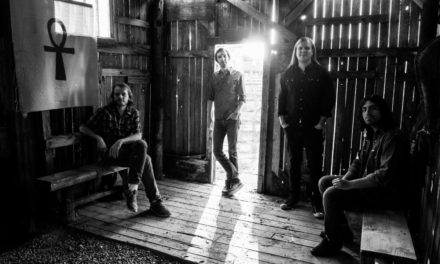 The Sword Releases Cover of KISS song “She” 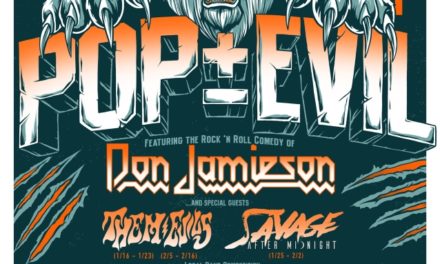 Pop Evil announced a tour with Don Jamieson, Them Evils, and Savage After Midnight