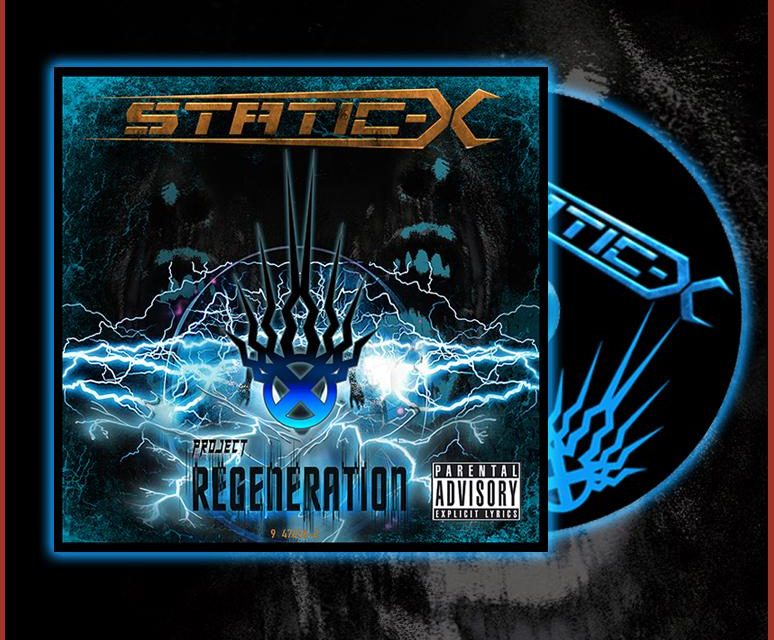 Industrial Metal kings Static-X announced that a new album titled “Project Regeneration” will be released in spring 2019, and will feature the last recordings of the late Wayne Static who passed away in 2014. The album will feature guest appearances from Burton C. Bell, David Draiman, Dez Fafara, Edsel Dope, Al Jourgensen, and others.

They also announced that they will be going on a full US tour in support of the 20th anniversary of their classic debut album, “Wisconsin Death Trip”, and likely a World tour following that. You can watch a teaser and announcement video below.

You can pre-order the album and special merchandise at this link: www.Static-X.org 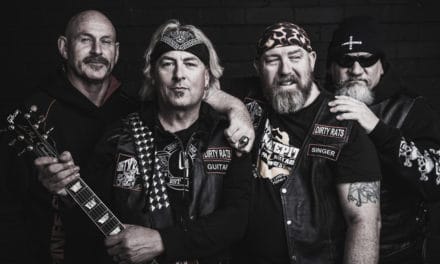 The Comprehensive Powerman 5000 Interview with Spider One 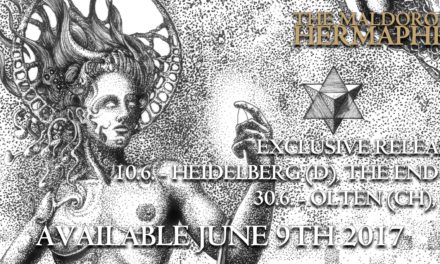 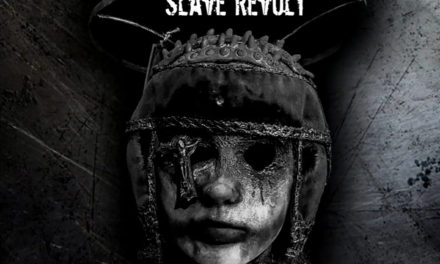