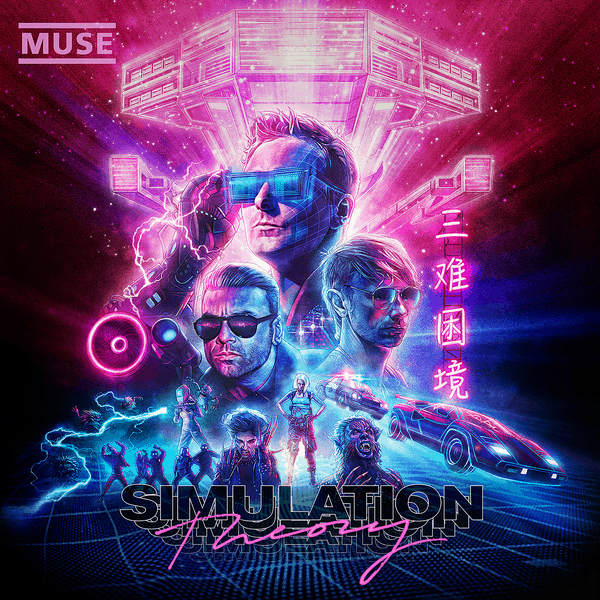 When they first came onto scene, Muse could be described as a fusion of art rock, glam, electronica, and heavy progressive rock especially with their masterpiece, Origin of Symmetry. Eight albums later, Muse gives a wink in the eye to the 80’s style of dystopian, technophobic action movies of the past with Simulation Theory.

It’s natural to put The Terminator or Blade Runner on while listening to what would’ve been mistaken as a movie soundtrack from that era and I personally love it. Does it necessarily fit today’s sound of sound? Nowhere close, they’re about 8 years too late to match record from Empire of the Sun or Phoenix but, Muse has never done anything conventional to their sound. The artwork alone is designed by Stranger Things artist Kyle Lambert in order to recreate the feel of the 80’s and could mistakenly be a cover for those good ol’ action movies.

Three months since the album’s release however, you still feel the love into this album from the first track ‘Algorithm’ which brings the question of the reality we live in front and center and feel’s to be inspired by the soundtrack to Stranger Things. Even the lyrics read like their 80’s catch lines that could be screamed in your best Stallone, Swayze, or Arnold impressions: “Break me out/Let me flee,” “Let’s face all our fears come out of the shade,” “Smash, test, beat the best/Fight for your life.”

The sound however, brings in heavier beats to the feel tracks, while also keeping things pop-sounding on songs like “Pressure”. I did have a small problem with how the sound felt attempting to add more than necessary, almost like a musical jungle gym, with blues slide guitars, scratching, church organs, robotic voices, pianos and the sound of slapping a raw chicken to get the album out. Muse are at their best when powered by the guitars, synths and drums which felt slightly lackluster than previous albums. Tracks like “Break It To Me” sounds like a cover of Disturbed covering Kylie Minogue.

Three months later, ‘Simulation Theory’ isn’t close to Origin of Symmetry or near the pure rock album of Drones. Instead, Muse is trying to find a sound that well, everyone will like, which is an incredibly difficult thing to do. Yet, somehow, you can’t help but feel that Muse took a bold approach in making this album and its own legacy will only grow through the years, maybe not as a masterpiece but, a nostalgic wink to the past. 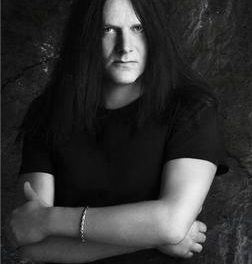 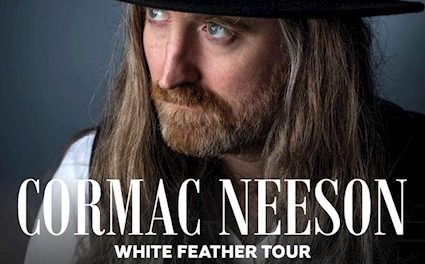 CORMAC NEESON Releases Official Music Video for “Do Something Today” 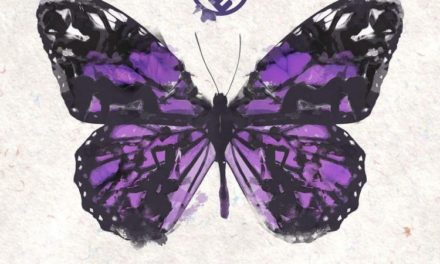 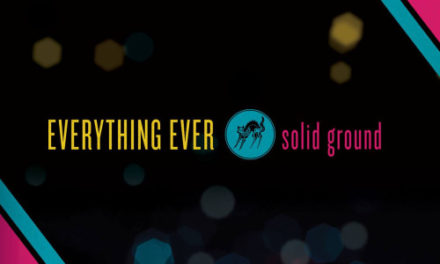 Everything Ever – “Solid Ground”