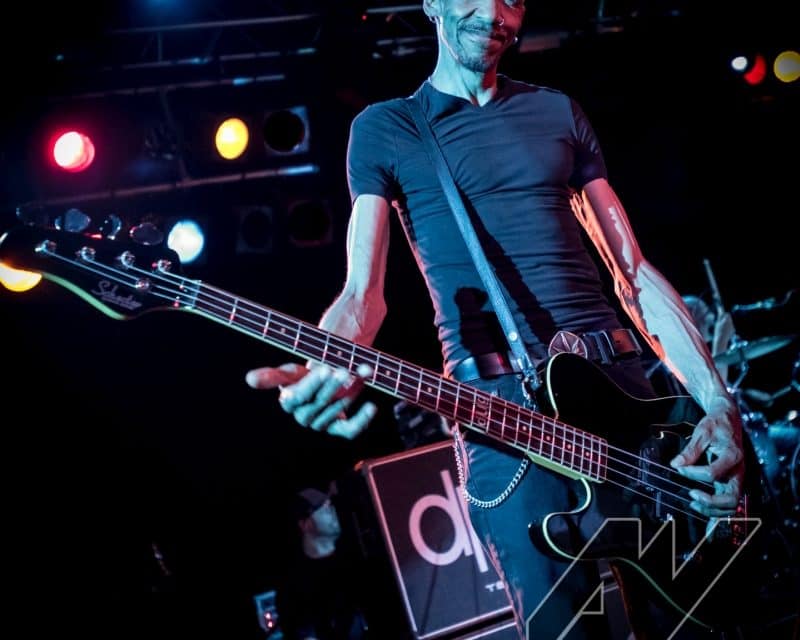 Back in the 90’s you were guaranteed to see a few bands every week on MTV’s Headbanger’s Ball: Dio, Maiden, Motley Crue, and a few other staples of the rock/metal scene. But one of the most criminally underrated and underappreciated bands of that time was King’s X.  Having a bare bones three person band meant their songs were usually all killer, not filler. And now after 30 years of being together, they’re releasing a new album. Luckily this usually means that there will be a mini-tour which I was lucky enough to get a chance to check out at their recent Starland Ballroom show. After a rousing “Jerry” chant in support of Drummer Jerry Gaskill, the band took the stage and kicked into their set – Starting off with the aptly titled “Groove Machine”, which really set the tone for the evening. The lyrics “Lay down your burdens by the riverside. Take a deep breath and go for a rid. Welcome to the Groove Machine” really are an invite for the crowd to become one with the band and their music. And sure enough, that’s exactly what happened. It was a really stunningly beautiful experience. During “Vegetable”, Doug found the time to kick into a small politically charged commentary about how we all need to stand together. The crowd cheered upon the opening riff of “My Cigarette”, and Doug once again had the crowd singing along. This is one of the facets where the band excels; Groove oriented rock where the crowd can sing along and be a part of the moment, thus becoming a fourth member of the band. Ty Tabor’s electric guitar runs were as fluid as ever. Delving deep into a heavily blues inspired run to close the song out.
No new songs were to be played because they still aren’t sure what’s going to be on their new album, however we are informed that the band is having the best time recording them.
Cheers to the intro for “Summerland”. Probably one of their most recognized and played videos on MTV.  Tastefully expounding on the theme. The crowd were singing the chorus and 3rd verse to Doug’s surprise so he let them do it. And they did, very well I may add. “Over My Head” is always a personal song for Doug, especially since it was written about his upbringing. Everytime I’ve seen or heard them play it, during the breakdown Doug always takes a few moments to ‘sermonize’, if you will, with the crowd about various topics and tries to advise them about living a good life not only for themselves but also for others. Tonight’s version was no different. Doug explained how life is short… he woke up and was old. And how while we watch generations grow up, we love our children even though we’ve messed them up. There are too many criticisms today with not enough love, compassion and understanding. How we need to spend more time on the fine art of friendship and stop being so sensitive about everything. Look to the future, the past is for learning. Follow your mind and your soul. Find yourself in the world. And always remember you’re beautiful and to give someone a hug. Doug said he didn’t get a hug until he was 22, which sounds unbelievable if you think about it, but possible and sad at the same time. At this point there was an acapella breakdown of the “Music. Music. I hear music” chorus of the song, very reminiscent of a gospel revival. Of course one should expect this at a Kings X show since it is the church of rock and roll. As the song ended, the crowd once again erupted into a very loud “Jerry” chant. You could really feel the love for their beloved drummer tonight. And he seemed very humbled and appreciative of the accolades.

The band took a few moments to compose themselves, then delved into one of my personal favorite songs, “King”. This song was NOT on the written setlist. And to the security guard standing beside me’s surprise, the band was still playing. I guess they might have been a few minutes over their scheduled ending time at this point. However after “King”, the true highlight of the night was “Goldilox”. As the clean guitar intro started, a HUGE cheer came from the crowd, and much to the surprise of the band, the AUDIENCE sang the entire song. I believe Doug probably was going to let them sing a few bars at first but instead let everyone sing it to the band almost as a group karaoke. It wound up being a truly amazing and beautiful ending to the show. 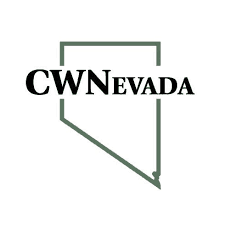 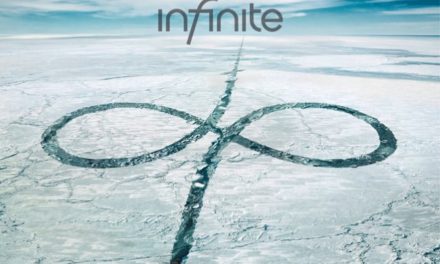 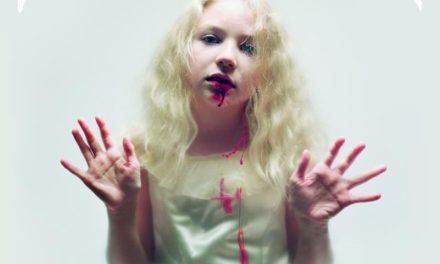