Exclusive Interview With Hip-Hop Artist, GMNI, About His Music And A Glimpse Into His Life 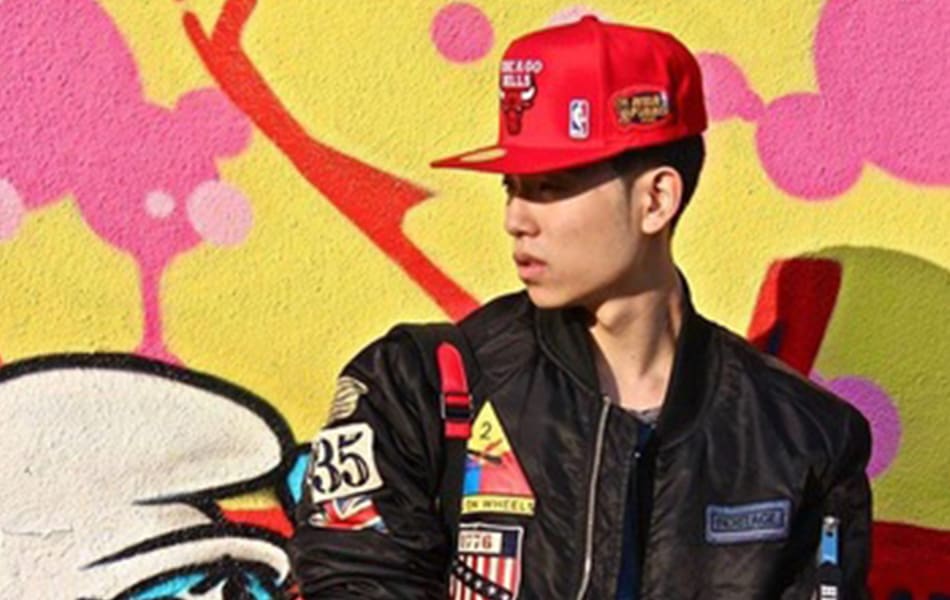 I had the pleasure to interview Official Gemini recently while he was on a hiatus from music. We sat down to discuss more about his music, his inspirations, and asked some fun facts on who he is.

Hailing from San Diego, Gemini (whose real name is Paul), finds strength in his music and likes being able to share his love with those around him. He has had the pleasure of working in United States, Canada, and Korea closing the gap between the different music industries.

When did you realise that music was in your blood?

I’ve always loved music. Music has always been my outlet, a way to express myself and to alleviate my everyday pains. Its funny, I started realizing music was my thing when I was in high school, I wasn’t very social at the time, so the only way I could speak to people was through “poems” and music.

My favorite remix, if I had to choose, would be “Fear” by Mino Feat Tae Yang and ” Awakening” by Rap Monster. They’re my favorite because even though I make songs that are uplifting, I also make songs where people can relate to my struggles as well. Some of my fans know that I’ve been and currently am going through my own obstacles , so It’s my way of showing them a side of me they don’t know. And Another has to be Born Hater by Epik High. I think that was the video that made everything happen for me. I remember Epik High held a contest around the world and I was like You know what i’m just gonna see how my video does and from there I’m here now.

I had the pleasure of meeting you at KCON LA 2015. I know you have traveled around the states; what is your favourite location so far? What is the one city you would love to perform in but haven’t gotten the chance to?

Hmm, My favorite city, even though it wasn’t the States, was Toronto, Canada. I loved it, I never knew I had fans up in Canada, and the love they were giving me was incredible. The energy was positive and the reactions were priceless. What amazed me was people in the crowd were rapping along to my songs. Haha, I loved Canada. I hope to go back soon. The city that I wish I could perform has to be New York. I’ve performed in Virginia and Philadelphia, but I never had the chance to go and perform [in New York] only for business ventures.

What are some of your favourite artists you got the chance to work with? And who would you love to work with in the future?

If you’re talking about upcoming rappers it has to be my best friend Aaron Lim. I remember listening to him and actually being inspired to upload videos from him. Very talented and passionate with his work and also having positive energy even when we’re not making music. Shout outs to my brother Aaron. If you’re talking about famous artists that I opened for, it has to be YDG and Iron hyung. Working and opening for them had to be one of my highlights this year (2015) . I remember I watched them on SMTM (Show Me The Money) and even before that, I was a fan. They were real from the start and I respect them for being real humble. Shout outs to YDG and Iron hyung, Hope to see yall when I touchdown Korea.

Being an artist with your foot in both the American market and the Korean market, what is your goal regarding your music and the Music Entertainment world?

Haha, I get asked this all the time. Right now is the perfect time to combine the industries. My goal is to break into the American market and break stereotypes. I also want to break into the Korean market as well. Currently I am just working on new music trying to work on other ventures and keep progressing.

Do you have an official fan club name?

I do not. And I do not think I will come up with one any time soon.

What’s something that your fans would be really surprised to know about you?

Surprising facts? I use to be 220 pounds. Haha

Let’s stray from the music questions for a moment and ask something random like what is your favourite food?

I love your YouTube channel. Do you have plans to release a CD soon?

Thank you! I am not planning on making a physical copy of a mixtape or originals, maybe sometime next year! We’ll see! haha

Lastly, who are some of your biggest inspirations in the music industry and in life?

It was really fun being able to chat with GMNI. I want to thank him again for his time and letting me interview him. It was a total pleasure. You can catch him on social media through his Facebook, Instagram, Twitter, and Youtube. 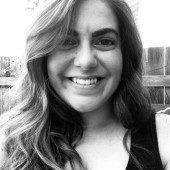 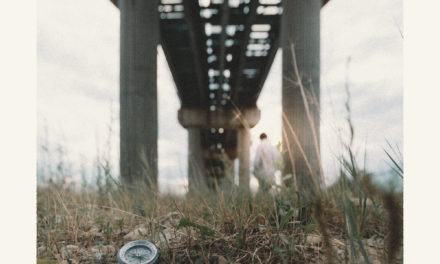 Sleep On It release video for “Counting Miles” 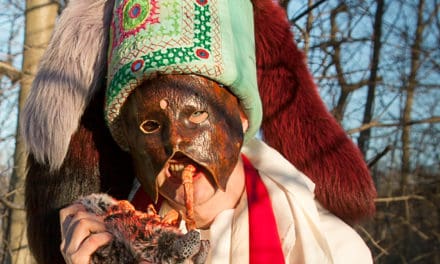