One thing that music is not short of are bands inspired by those who came before them (I mean, obviously). One thing that many “throwback” bands don’t actually do is sound legitimately like they came from the time period that they are focused on.

Sure you’ve got bands like Black Veil Brides and Murderdolls who might LOOK like Nikki Sixx worshippers, but they don‘t sound like Motley Crue. Then there’s Las Vegas’ Cyanide. Not only do they write songs that sound like Motley Crue, Slaughter, and Poison… Even the album production and tones sound true to “Girls, Girls, Girls” and “Dr. Feelgood”.

It’d be easy to fool anybody by putting this on without saying a word and the only thing that would eventually make them question it is that they wouldn’t directly recognize the songs but would probably end up just accepting there must’ve been an album they didn’t hear (basically what would have came between Feelgood and the self-titled with John Corabi). So what I am saying is is that it’s a testament to their attention to detail and the style that they pulled off making a modern album sound as classic as it does. Hell it’s better than some of the hair metal/stadium rock albums of the time!

“Bitches to Blame” is my favorite track because it’s the most up tempo rocker and it’s just straight up catchy anyway. Perfect choice for the album opener! Something that people never talk much about is the biggest reason why this genre was so popular for a decade (1982-1992). It wasn’t just the massive amounts of great riffage and solos but it was the huge pop sensibility and of course the choruses why it dominated the way it did. Whether it was big anthemic sing alongs, sappy melodic cheese ballads, or the hard rocking party jams… it all worked for a reason.

Every song on “Lethal Dose” is essentially a Greatest Hits all wrapped up into a nice little Las Vegas bundle. “Drinkin” and “Pump it to Me” are exactly what they sound like. I think there was this attraction to alcohol and sex…? I promise you’ll get your cowbell thirst quenched. There’s an outright lyrical tribute to the Crue with “Nikki Sixx in Disguise”. This song also showcases the drums well. “It’s a Long Road” is actually a ballad that I like. I’ve always been 50/50 with these from this genre. It picks up halfway through and stays a little louder the rest of the way but it’s big and it’s the how-to on songs like this.

Overall, if you ARE a fan of this era of music, there is absolutely 0 reason why you wouldn’t love it. If you weren’t a fan, you never will be. I look forward to hearing more from Cyanide and how their vision will further improve upon a tried and true formula. 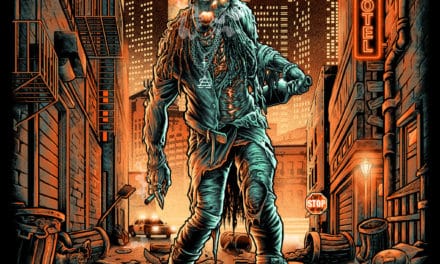 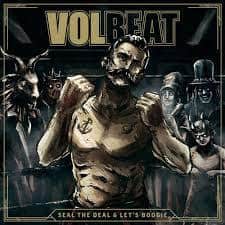 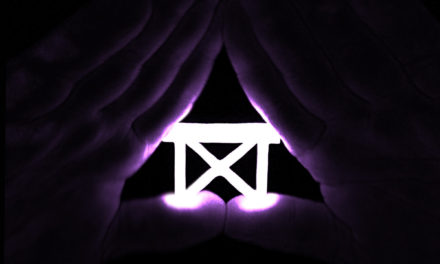