The Pretty Reckless – “Who You Selling For”

You’ve always been able to hear the influences in The Pretty Reckless’ music; Maybe some Hole, Fiona Apple, and Joan Jett in a general sense. This time around, those influences are much more direct on each song:

“The Walls Are Closing In”? Alice in Chains
“Oh My God”? Guns n’ Roses
“Take Me Down”? The Rolling Stones
“Back to the River”? Lynyrd Skynyrd and Sheryl Crow
“The Devil’s Back”? Pink Floyd

The production on this album is probably the most organic to date. Taylor Momsen‘s vocals will always be the highlight of the band. There’s more guitar solos. I understand the desire to make every album different and to take artistic chances. I encourage that to every artist out there. It was their goal to make a “classic rock record” and they achieved that. In the process, I feel like they lost their own identity a bit. You can show these songs to anybody and even if they’ve never heard it, they’ll feel like it’s familiar somehow. There’s positives and negatives to that. The negatives are that the songs, as I listed above, sound like other artist’s songs. The positive aspect is that it’s good for the radio.

Not that the band has ever been ‘Metal’, but there isn’t a lot of edge on this album. The last album “Going to Hell” had some good ass kickers and aside from “Oh My God”, it’s all fairly tame. “Living in the Storm” has a little attitude in it. The one interesting twist was “Mad Love” which is a funky R&B kinda diddy.

There’s nothing wrong with “Who You Selling For” at all. I like it quite a bit. It’s diverse and the songs are well written. I just expected more out of it. I’ll be listening to it more and more with time but I know that it’s my least favorite out of their 3 albums. I don’t know where they’ll go on the next release but I do hope to see even more chance taking, and hopefully some edginess brought back in to the fold.

Overall, I do hope they bring in more new fans. I can appreciate the throwback and accomplishment of making a “classic rock record” as there’s certainly more 70’s on here than 90’s which is refreshing. 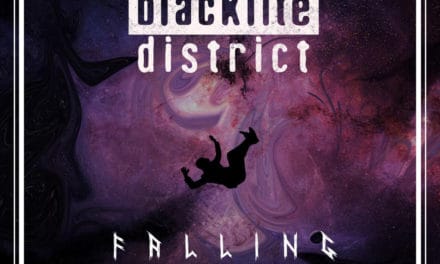 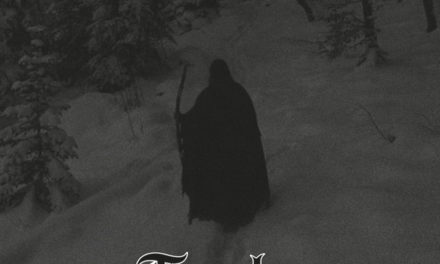 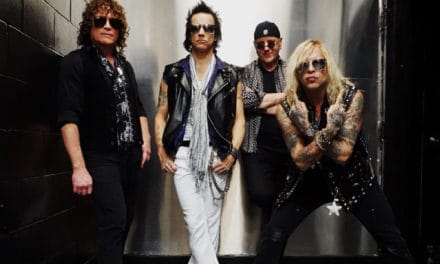