Comedy rock/glam metal band Steel Panther has released a lyric video for the song “Anything Goes”. It comes from the album “Lower the Bar” now coming out on March 24, 2017.

Steel Panther formed in Los Angeles, California in 1997. They are mostly known for their profane and humorous lyrics, as well as their exaggerated on-stage personae that parody the stereotypical 1980s “glam metal” lifestyle. 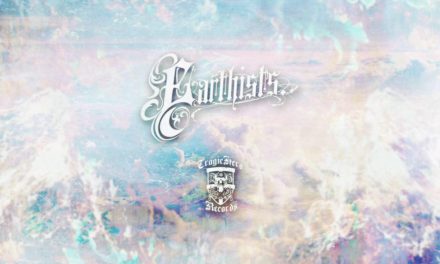 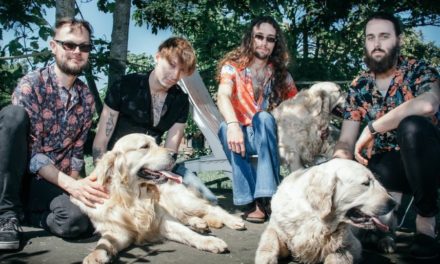 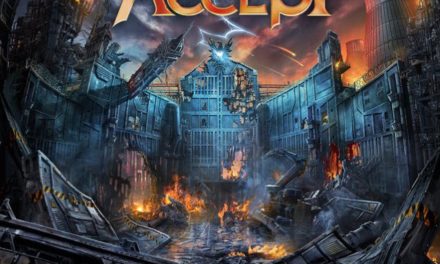 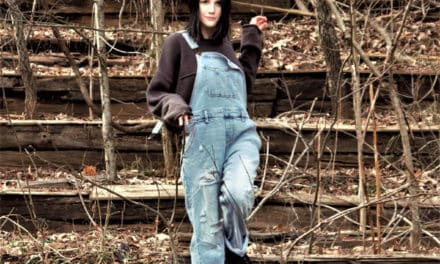 EMMA GARELL Releases Official Music Video for “Mother May I”