Folk metal band Korpiklanni has released a video for the song “FC Lahti”. The song was created in support of their local football team, FC Lahti, which plays in Finland’s premier foot division Veikkausliiga.

Korpiklanni formed in Lahti, Finland in 1993. They were known as Shamaani Duo until 1996 and then Shaman until 2003. They’ve released twelve studio albums to date. 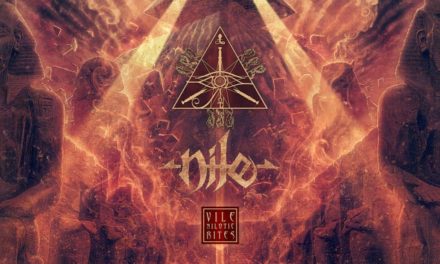 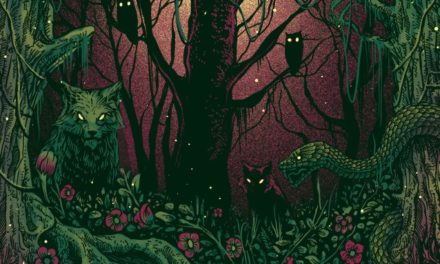 Light This City released a video for “Agents of Fate”