Sepultura Releases The Video “Phantom Self”

Metal band Sepultura has released a video for the song “Phantom Self”. It comes from the album “Machine Messiah” out January 13, 2017 via Nuclear Blast Records.

Sepultura formed in Belo Horizonte, Minas Gerais, Brazil in 1984 by brothers Max and Igor Cavalera. They were a major part of the thrash and groove metal genres throughout the 1980s and early 1990s. They later experimented with alternative metal, world music, nu metal, hardcore punk, and industrial metal. They’ve released thirteen studio albums to date. 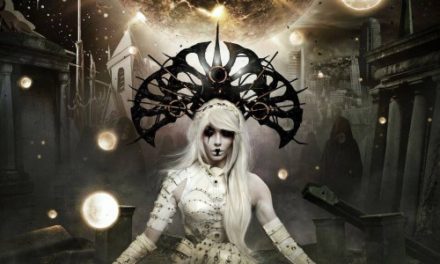 September Mourning Releases The Video “20 Below” 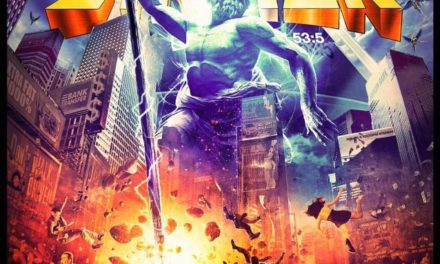 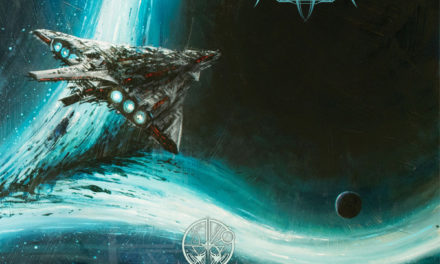