Metal band Voivod has released a video for the song “Post Society”.  It comes from the EP of the same name out now.

Voivod formed in Jonquière, Québec in 1982. They started out as a speed metal band. Then, they added a metal of progressive and thrash metal to create their own unique metal sound. They are credited with being one of the “big four” Canadian thrash metal bands. They’ve released thirteen studio albums to date. 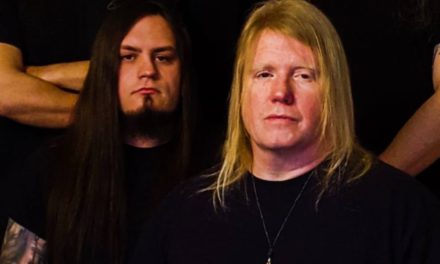 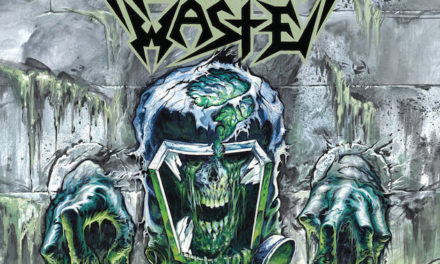 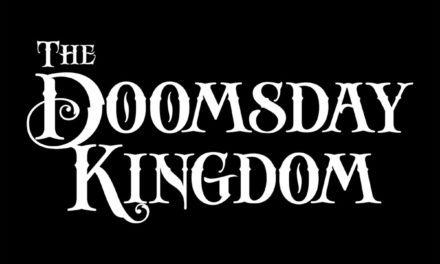 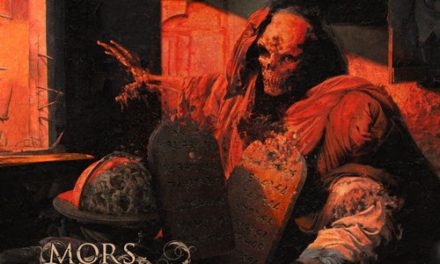