Deathcore band Lorna Shore has released a video for the song “FVNERAL Moon”. It comes from the album “Flesh Coffin” out February 17 via Outerloop Records. 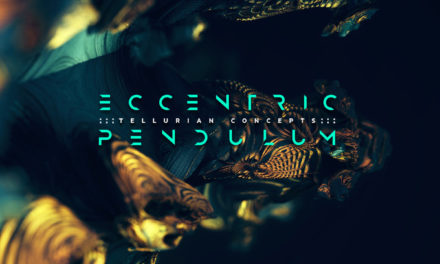 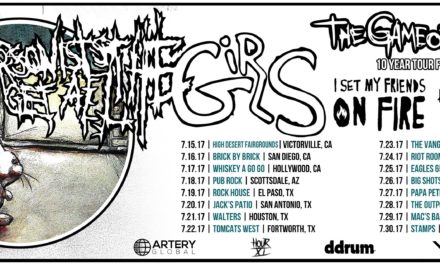 Arsonists Get All The Girls Announces U.S. Tour Dates 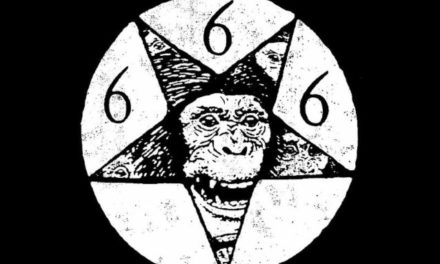