Industrial metal band Rammstein has announced the release of “Paris”. The Blu-Ray/DVD was recorded in March 2012 at the then-named Palais Omnisports de Paris-Bercy in Paris (AccorHotels Arena) during their “Made In Germany” tour.  Check out the trailer for it below.

Posted by Rammstein on Wednesday, January 18, 2017

Rammstein formed in Berlin, Germany in 1994. The majority of their songs are in German, but they have also performed songs entirely or partially in other languages including English, Spanish, French, and Russian. They’re live shows are known for their pyrotechnic elements and both on and off-stage theatrics. They’ve released six studio albums to date. 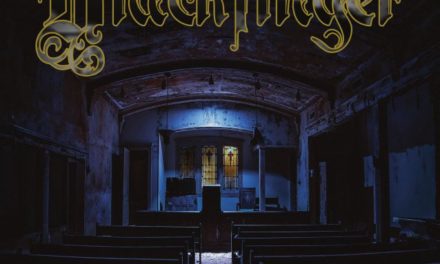 Blackfinger Announces The Release ‘When Colors Fade Away’ 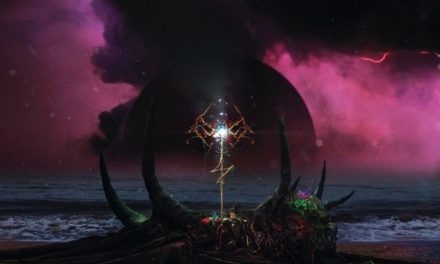 Entheos released a video for “The World Without Us” 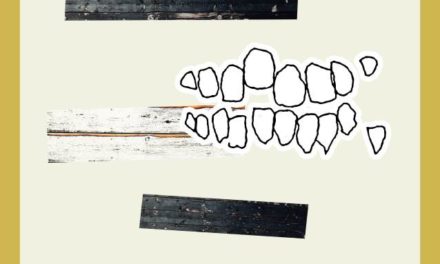 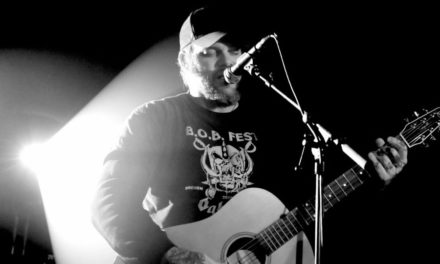