Jerry Cantrell Releases The Song ‘A Job To Do’ 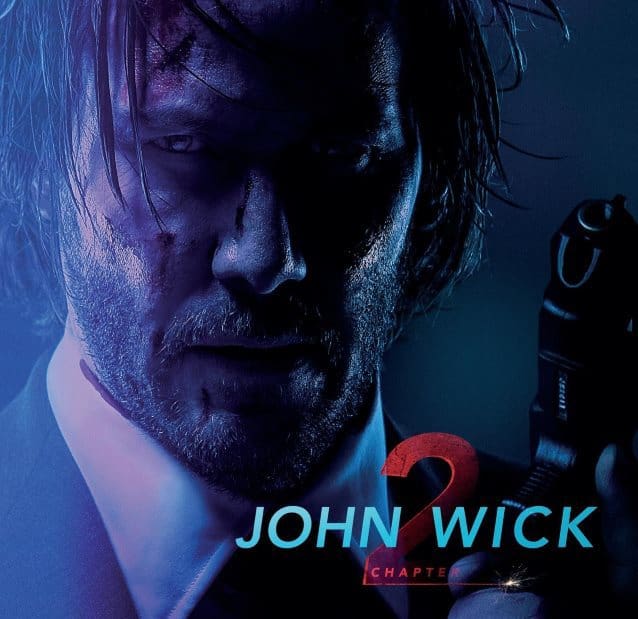 Guitarist/vocalist Jerry Cantrell has released the song ‘A Job To Do’. The song will be contributed to the soundtrack to the movie ‘John Wick: Chapter 2’. The soundtrack will be released digitally February 10 via Varèse Sarabande.

Jerry Cantrell was born in Tacoma, Washington in 1966. He’s best known for being the co-lead vocalist and main songwriter for the band Alice in Chains. He’s released three solo studio albums to date. 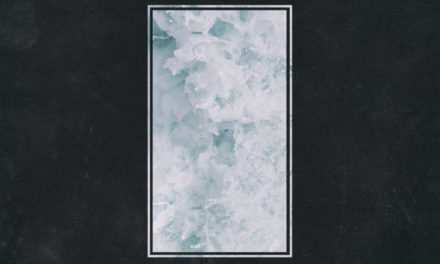 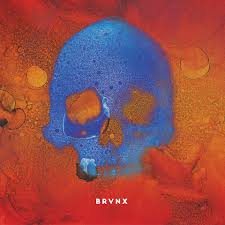 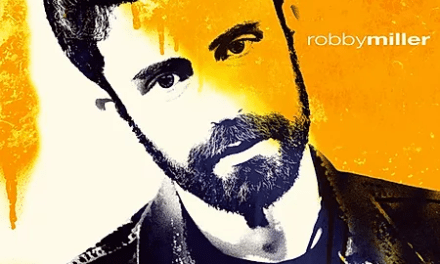 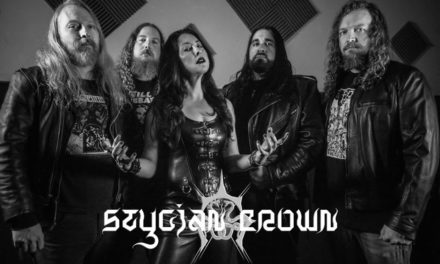 STYGIAN CROWN Releases New Song “Up from the Depths”