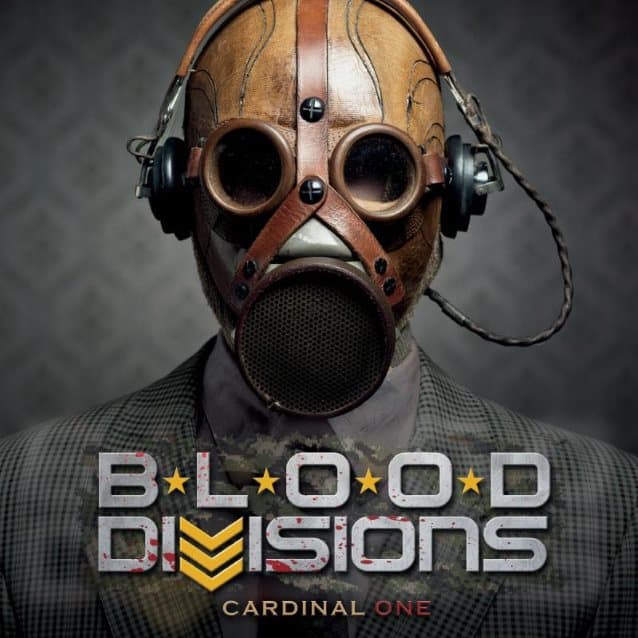 A collaborative project of heavy metal musicians with proceeds going to Rock and Rescue, Blood Divisions, has announced the release ‘Cardinal One’. The EP is set to come out on March 24. You may pre-order the EP here.

Blood Divisions core members are Chris Jericho and Ed Aborn. They will also feature a roster of supporting musicians who are former members bands such as Obituary, Death, Six Feet Under, and Iced Earth. 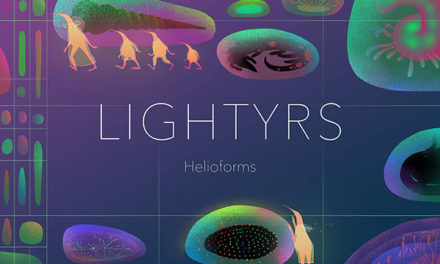 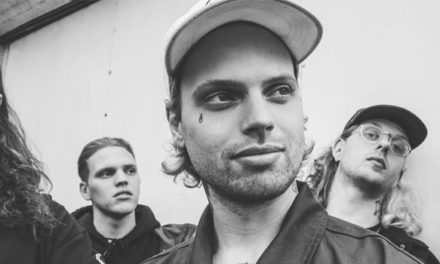 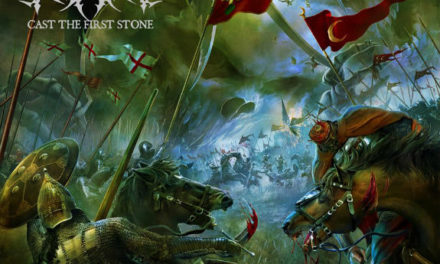 Hour of Penance release new song “The Chains of Misdeed”