Metal band Voivod have announced that they’ll be releasing deluxe reissues of the albums ‘Rrröööaaarrr’, ‘Killing Technology’ and ‘Dimension Hatröss’. The compilation set has been called ‘Build Your Weapons – The Very Best of the Noise Years 1986-1988’ and it will be out on April 28.

Voivod formed in Jonquière, Quebec, Canada in 1982. They started out as a speed metal band, Voivod have added a mix of progressive metal and thrash metal to create their own unique metal style, and are credited as one of the “big four” Canadian thrash metal bands, along with Sacrifice, Razor, and Annihilator. They’ve released thirteen studio albums to date. 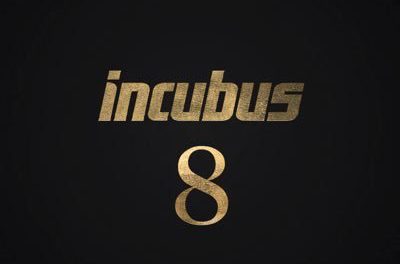 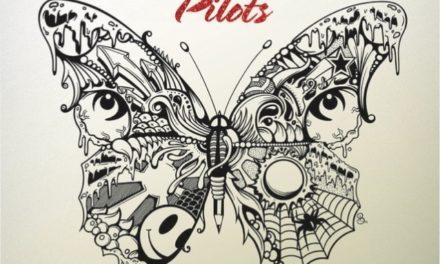