Alternative rock band Incubus has announced that they’ll be releasing ‘8’. The album is set to come out April 21 via Island Records. 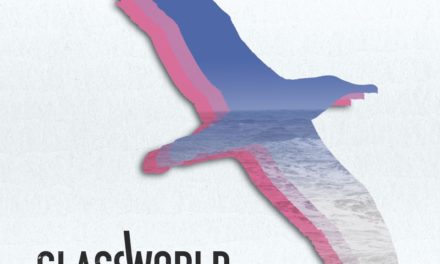 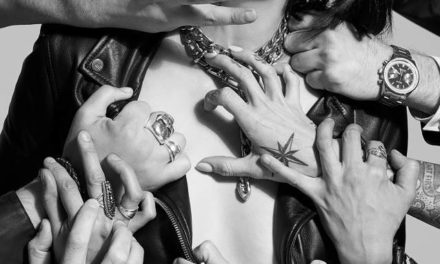 Halestorm released a video for “Do Not Disturb” 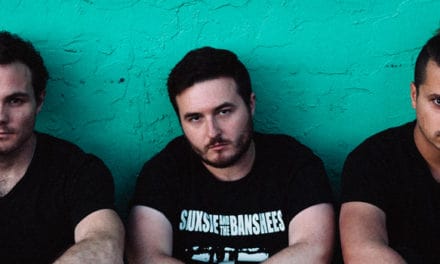 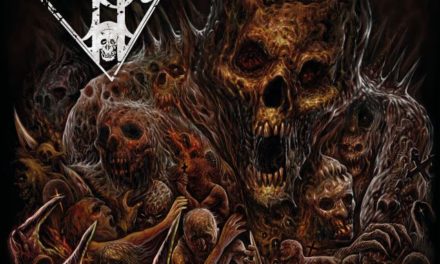