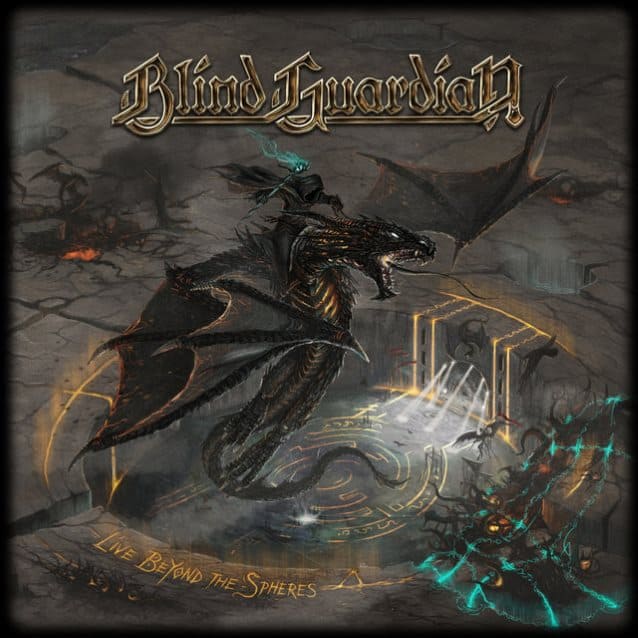 Power metal band Blind Guardian have announced that they’ll be releasing ‘Live Beyond The Spheres. The 3-CD/4-LP box concert album will be out on July 7 via Nuclear Blast. It will include material from various shows during their European tour in 2015.

‘Live Beyond The Spheres’ Track Listing:

Blind Guardian formed in Krefeld, Germany in 1984. They were known as Lucifer’s Heritage until 1987. Their music features the staccato guitars and double bass drumming characteristic of power metal, as well as the use of overdubs and numerous backing vocals to create a dense sound. They’ve released ten studio albums to date. 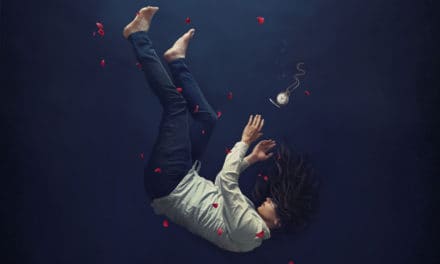 Polaris released a video for “Consume” 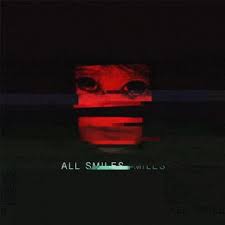 Sworn In release video “All Smiles” 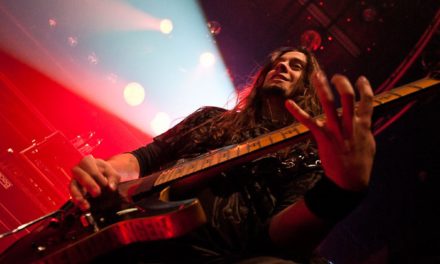