Motörhead Announces The Release ‘Under Cöver’ 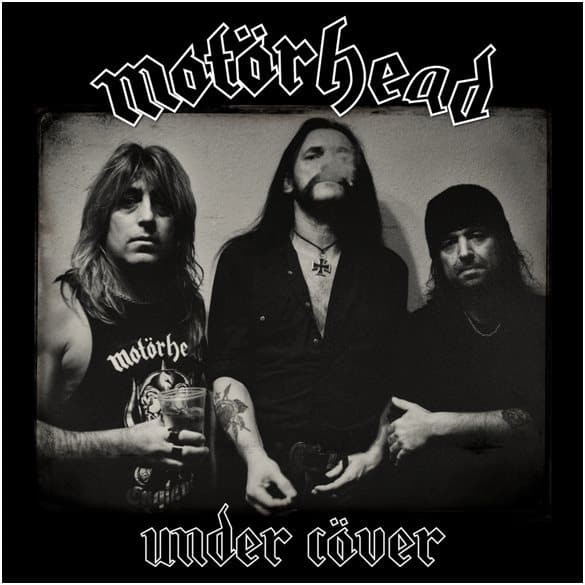 Metal legends Motörhead have announced that they will be releasing ‘Under Cöver’. The collection of unreleased covers is set to come out on September 1. It will be available as a CD, vinyl, boxset, digital audio, and MFiT Audio.

Motörhead formed in London, England in 1975 by Lemmy Kilmister, the band’s only consistent member until his passing in December 2015. They released twenty-three studio albums. 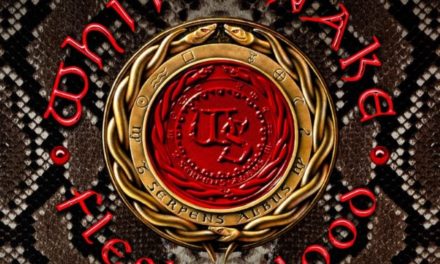 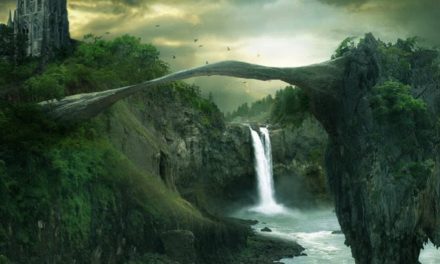 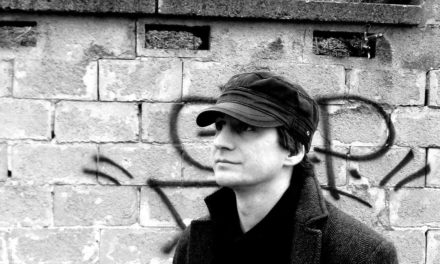