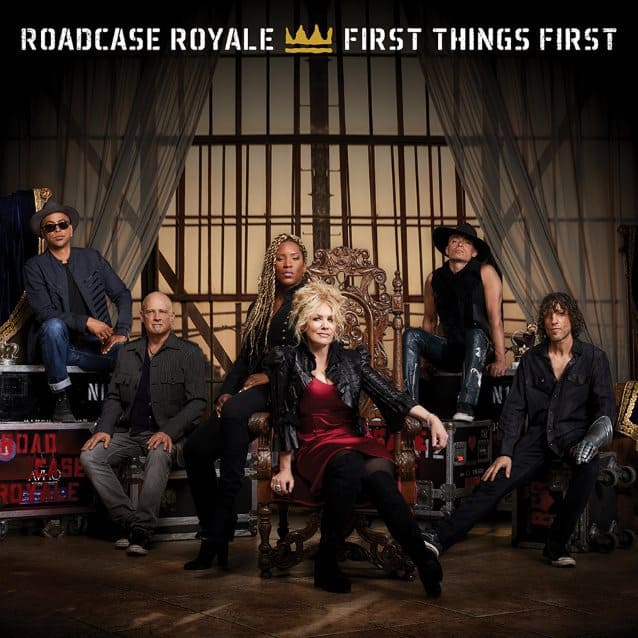 Rock band Roadcase Royale has announced that they will be releasing ‘First Things First’. The studio album is set to come out September 22 on Loud & Proud Records.

Roadcase Royale features one of Heart’s founding members, Nancy Wilson, and former Prince band member and R&B vocalist Liv Warfield have formed the supergroup Roadcase Royale. The sound of the band will be muscular rock with R&B/blues and in-depth ballads thrown in, bringing in sounds of both of their bands. 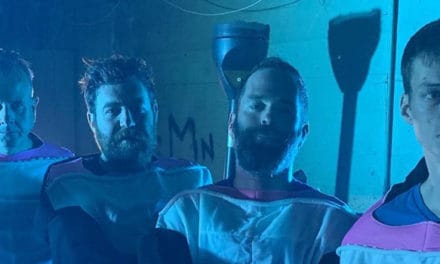 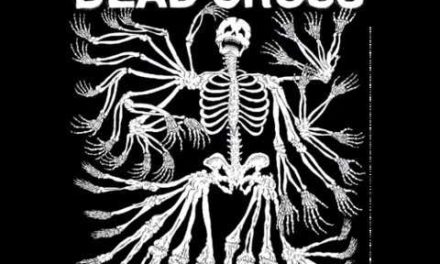 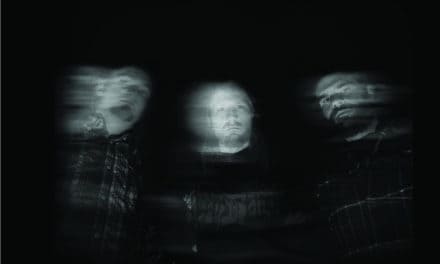 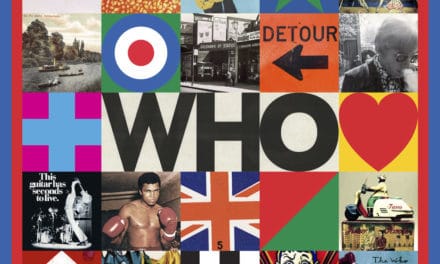 THE WHO Releases New Song, “I Don’t Wanna Get Wise”