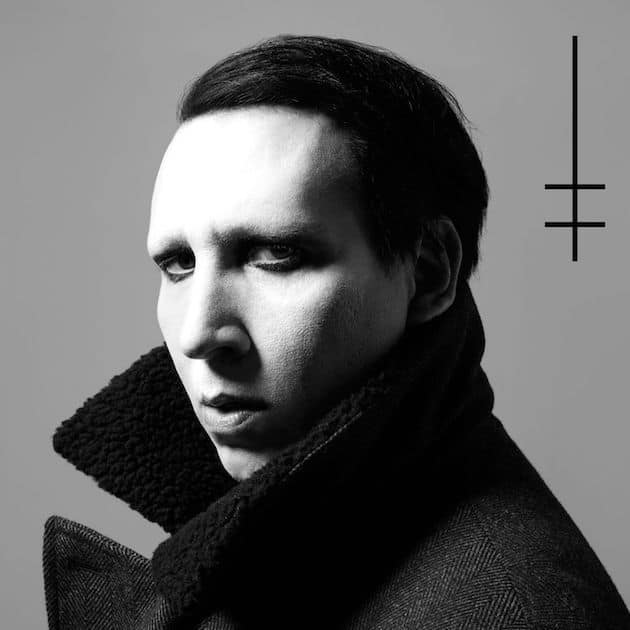 There’d been quite a bit of hype to the release of “Heaven Upside Down”. Initially, it was expected to come out earlier, but Mr. Manson took some extra time with it and wrote a few more tracks for it. He had also said that it reminded him of 1996’s “Antichrist Superstar”. I wouldn’t say that, at all. I see very little comparison to it.

It’s a solid album, not that he’s ever been one to release garbage. It’s a very modern Manson output, and sort of culminates everything he’s done, but doesn’t outdo anything he’s done. I’d say it’s a cross between 2009’s “High End of Low” and 2015’s “The Pale Emperor”. Diverse enough, but nothing new or adventurous.

While he may not be as in the mainstream as he once was, he’s still a viable and worthy artist, and by all accounts he should still be on the radio. There’s no disappointment here; Just more of a dose of satisfaction that there’s continued new Marilyn Manson music.

I expect atleast 1 more album before this decade is over with, and I also have a feeling it will be even better than this. One thing that’s really been missing in his music over the last decade is the industrial/electronic layers, something that really complimented his style. There’s still traces here and there, but it’s not the same. Overall his sound has been more stripped down, raw, and has had more swing in it.

In any case, keep it coming. 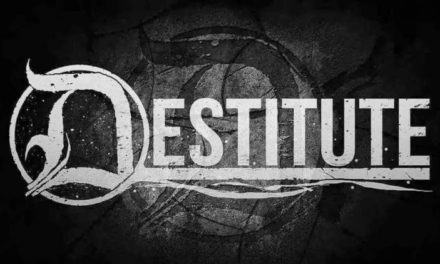 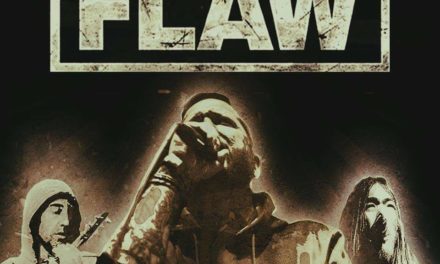 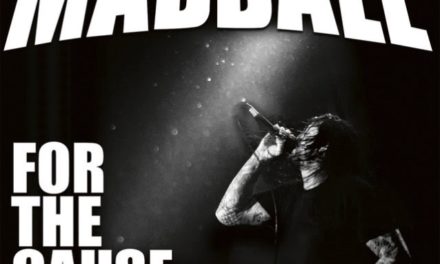 Madball released a video for “Rev Up” 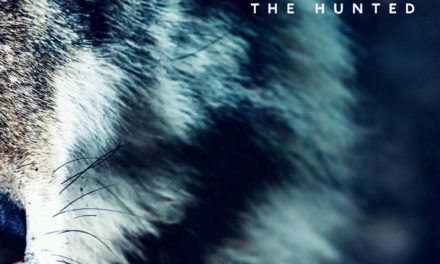