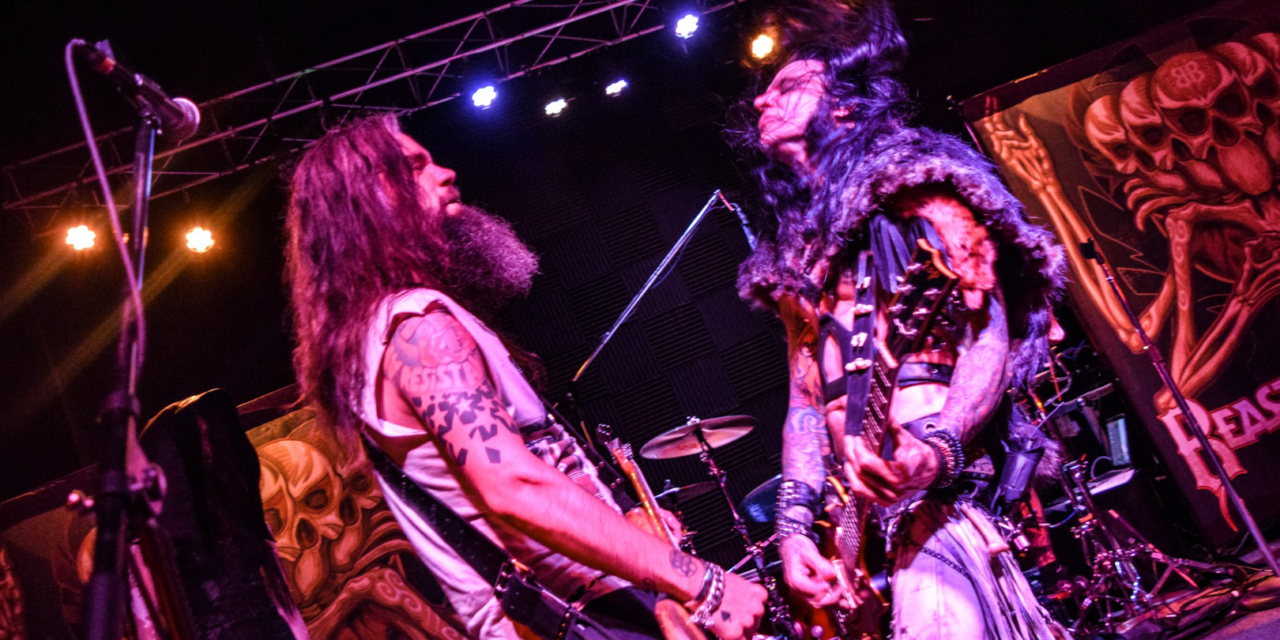 Beasto Blanco embarked on the “Monstrous Things Tour” and made a stop at the Agora in Cleveland, OH!

I got a chance to sit down with the guys and gal of Beasto before the show.

First question I had to ask, because it’s been a question of mine since I was introduced to this band a couple years ago, what does “Beasto Blanco” mean?

Vocalist and guitarist Chuck Garric explained, “Beasto is a name we came up with when we really wanted to describe the music, felt like it had this animalistic energy to it. For me, the name represents turning the fear into courage. For me, I was going into a completely different role as a musician and artist, becoming more of a frontman, taking over different responsibilities, just a way for me to summon the beast, create a character, get through the times that I feel like I have a little doubt. So I have that there just to remind me that I can do this and if I feel like I have a little doubt, little self doubt, which we all do as human beings sorta create your own little wolfman.” .

Beasto Blanco is pretty much like his alter ego, which I think is pretty freaking cool.

Calico Cooper (vocalist) gave her view on what Beasto Blanco means to her saying, “I’m a goofy person in real life, really silly, but when the beast takes over there’s none of that left, like this whole other person. It’s really fun to mess around with that and see what I’m capable of.”.

I continued asking what the craziest thing they’ve seen on tour has been. Apparently this was a very open ended question.

“Today? This week? This month?”

“We’ve been touring a lot in the U.S. and on the cruise ships as well and there’s always something that just happens every tour. You’re going “Okay that’s it! Nothing else is gonna happen. I don’t know about the craziest.”

Calico came in “You could do a run down. It’s like you know, you got people breaking into hotel rooms, things flying out of the back of the trailer, and you got wedges on fire. It’s like those are the times you look back and go that’s hysterical. At the time, you’re like why? Those are the stories that we tell over and over again. Remember that time? So I think it’s sort of like the backbone of the band. The music is sort of like the nervous system basically putting that stuff together and having like flight disasters, travel issues and like misconnections getting into different countries. That stuff builds your skeleton as a band because you know that you can get through anything.”

Chuck added “When the shit goes smooth, everything’s fine. Soundcheck goes smooth and on time, we all sort of look at each other like what’s going on? This is weird.”

I asked Chuck Garric, who has been the main touring bassist of the Alice Cooper group since 2002, and Calico Cooper, who has the obvious tie with Alice, if they would ever consider doing a tour with Alice.

Chuck said, “I think it was one of those things that was sort of brought up, but nothing was ever planned and there aren’t any plans for the future. But I’ve noticed that it’s kind of hard for that organization to not take notice to what Calico and the rest of us have been doing, how much effort has been put into this thing. There’s a lot of respect when it comes to hard work. I think that the wheels are maybe spinning. Who knows? Personally I think it would be awesome. I would have to do double duty but it’s something we don’t have to do necessarily, you know. We really want to stand on our own and prove to ourselves that we can do this. When the time is right and they want to do something I think we’re all for it right?”

They all shook their heads in agreement. Calico came in. “He’s come up and jammed with us before and sang with us. It’s definitely cool that I know we’re wanted. We could do it but I kinda like what we’re doing. If it was offered, of course we would consider it but I kinda like having him guest with us a little bit. ” .

Standing on their own feet this band for sure has and grown a dedicated fan base. So what’s next for Beasto Blanco?

Chuck told me they’re in the studio right now finishing up their third album. It’s just about finished. They’re focusing on touring and doing what they love to do. The show later that night did not disappoint.

The band started their set with the self titled song “Beasto Blanco” and had the crowd going crazy.

The set consisted of hits such as “Grind”, “Death Rattle”, and “Buried Angels”, and also featured their cover of Alice Cooper’s “Feed My Frankenstein.”. Their set was one of the best I’ve covered this year. The band gave their all and put on a fantastic show of theatrics and rock music.

They also didn’t let the sound suffer due to the sensational show they were putting on. They sounded like they were recording for studio. It is undeniable this band is going places. If Beasto Blanco is coming to a town near you, check these guys (and gal) out! Interview and photos by Emmy Susani 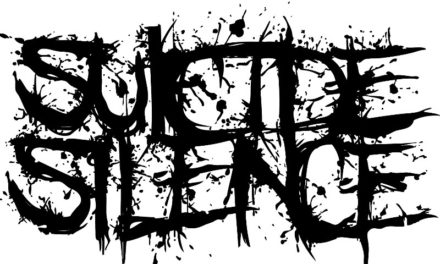 With Our Arms To The Sun post track “Memory: The Drift” 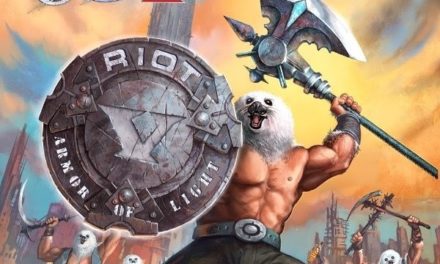 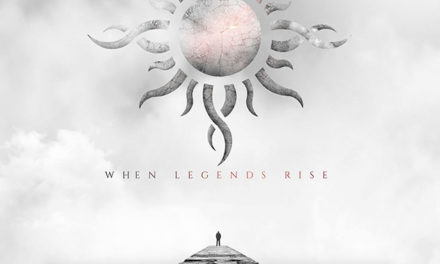