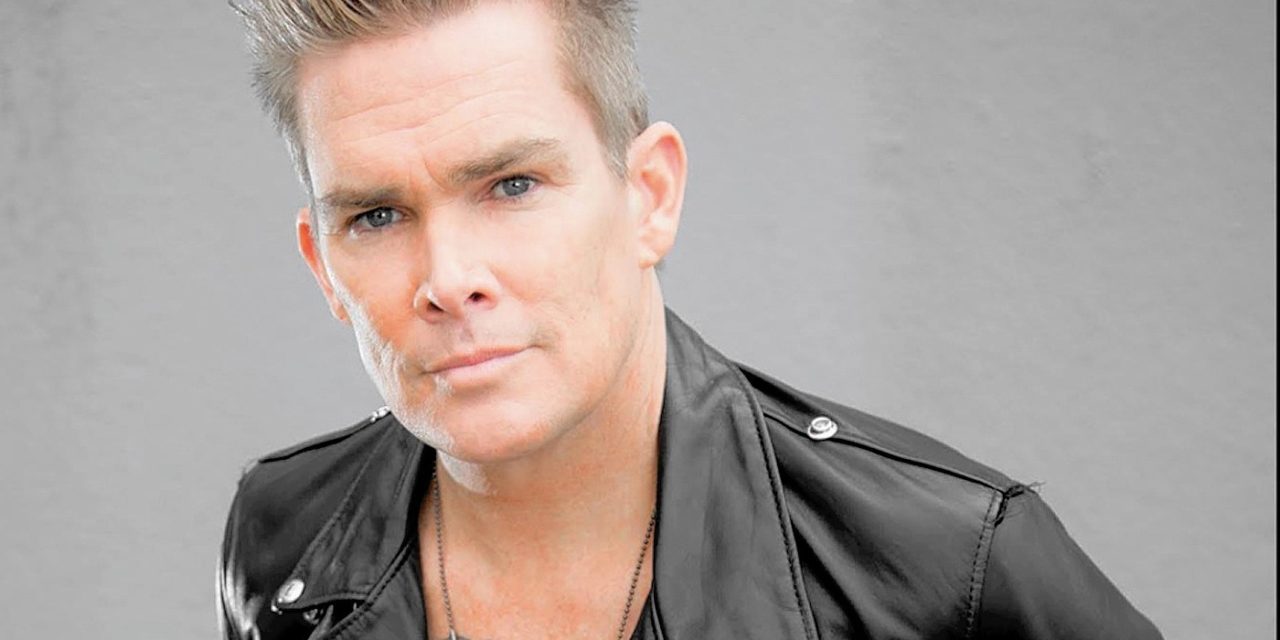 In what turned out to be a very quick process of sending out an email yesterday and speaking on the phone for an hour, I had the opportunity to interview Mark McGrath. Like most who grew up in the 90’s, there’s a very strong affinity not just for the life and times of that era, but also the music. 90’s music has a massive stronghold on those who lived through it, and Sugar Ray was at the forefront of it, especially 1997-2001.

Between watching the video for “Fly” a million times on the MTV and VH1 countdowns daily, to hearing “Mean Machine” and “Speed Home California” on Road Rash 3D for PS1, to finally picking up “Floored” in 2000, Sugar Ray was a major stepping stone in my ventures into the harder rock and metal that I would find myself obsessing over for the rest of my life. Unlike a lot of others though (when it comes to metalheads), I never stopped listening to what I grew up listening to. I still put on Sugar Ray CD’s (remember those?) on a semi-regular basis, and I hear the hits on a very regular basis.

I never thought I’d have the chance to speak with Mark, especially at length, so this was a pleasant surprise. Enjoy the listen. I certainly learned a couple things!

(sidenote, You can listen on Soundcloud OR YouTube below) 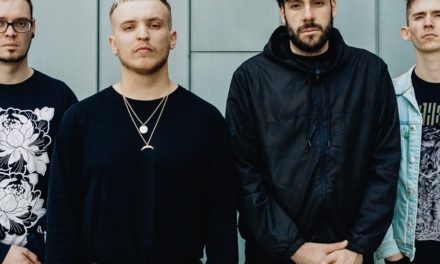 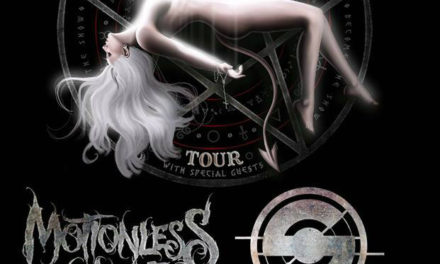 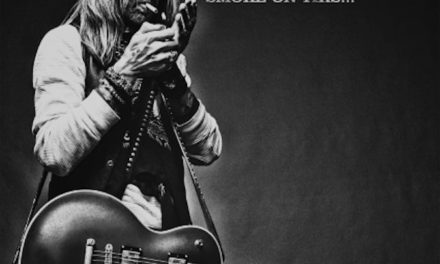