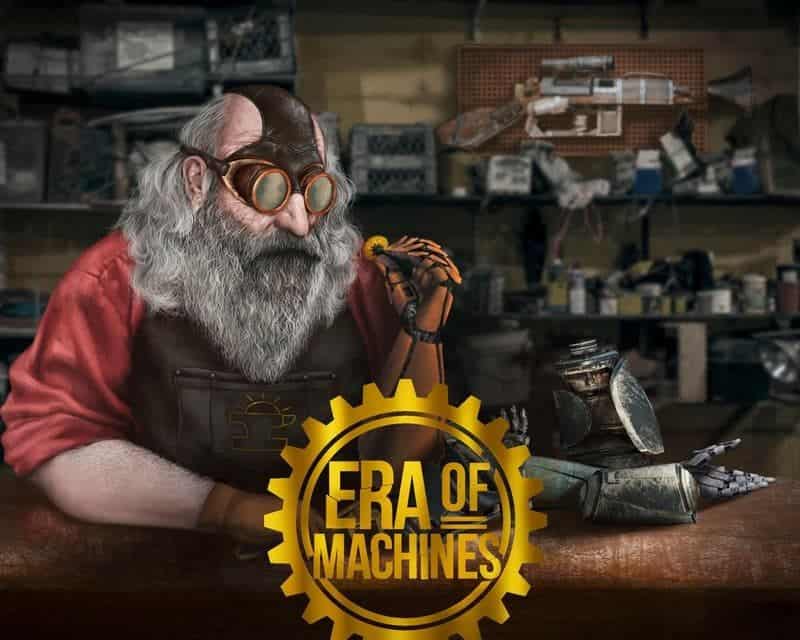 Oh hey guys, I was supposed to have this done a fucking year ago, but life tends to suck and things have to be put on the back burner. But everything seems to have evened out some and HERE WE FUCKING GO AGAIN. I’m Steven Jeffries from Audiovein Entertainment and this is my review of Era Of Machines “Human” EP.

IT FUCKING DJENTS! But seriously, this EP is pretty solid and I’m going to break away from my typical format of talking about each song in-depth and just give my overall thoughts on the EP. – So this one’s gonna be a little on the short side. But hopefully it will give you enough insight to check it out if you haven’t yet. It’s a super fun listen starting off with a solid intro/song in “Destiny.”, which I love when bands throw songs like this at you first. It’s a good taste of what the EP has to offer. A mix of melody, heavy and groove… A whole lot of groove. Moving into songs like “Obscura”, “Voyager”, and “Easy Way Out”, which balance solid riffs and proggy atmosphere perfectly. Guitarists Justin Reasons and Chris League providing well-crafted riffs, while throwing in some stellar leads and breakdowns that make my hair stand up ever so slightly.

So do you guys want a guitar lead that’ll get stuck in your head forever? Let’s talk about “Echoes”. I have a love-hate relationship with this song because I had to hear the intro 15 times in two hours. For context purposes, I sat in on their audition process to find a second guitarist. Outside opinions are important y’all. But now that we’re on the back half of the EP, let’s talk about the rhythm section of the band shall we. First off, Daniel Neel is an amazing drummer. Easily one of the best in KY. Throughout the whole EP his skill is firmly on display and “Echoes” is no exception; Providing us with a downright nasty drum solo. And he ALLEGEDLY has a third leg… which helps with Drumming and nothing else.

And we’ve come to the final song “Departure”. A fitting end and great way to wrap the entire experience up. Everything that was on display during the past songs is turned up to 11 here. Also, credit to Patrick White for the nice bass interlude, giving a nice foundation for the following melodies and subsequent breakdown. Absolutely tasty.

So, you may have noticed that in this review I’ve omitted someone up until the ending here. So, when I first met this band, they had no singer, and it was fucking awesome. At the time I assumed them to be a Animals as Leaders/Chon type of band. Let the instruments do all the talking. Even having two singers before the current, something just seemed off. Their voices never fit the music, and while it was still good, it actively took away from the product. I was 100% convinced this band never needed a singer. Then Tyler Sexton came along, and I’m about to do something I never thought I’d have to do; I have to admit that I was wrong. Yeah I know. The skies have become dark and the seas have turned to blood. Tyler is a perfect fit for this band. His screams are crisp, loud, and downright nasty at times. BUT THE MAN’S ACTUAL SINGING HAS SO MUCH FUCKING SOUL TO IT. It was something I noticed after several listens and it’s just beautiful.

This was my first review in a while, and not as in-depth as some of my past reviews. “Human” was a perfect way for me to get back to business. It seems like all the guys in Era of Machines were destined to play music together, and hearing some of their new music… I’m even more excited for what the future has in store for them.

Favorite song: Everything except “Echoes”

I’m Steven Jeffries from AudioVein and I’ll see you, soon. 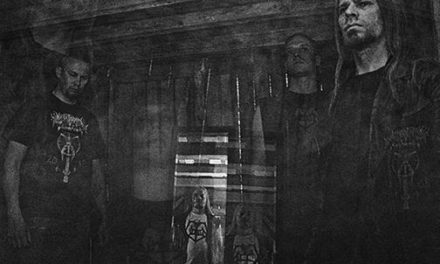 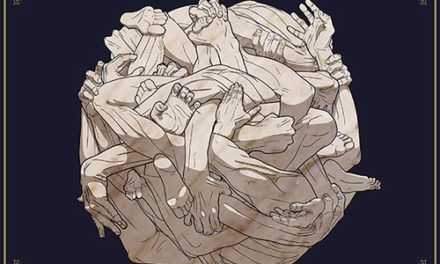 Tankard release video “One Foot In The Grave” 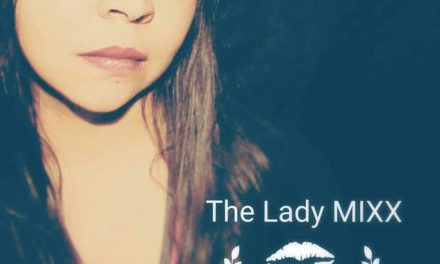