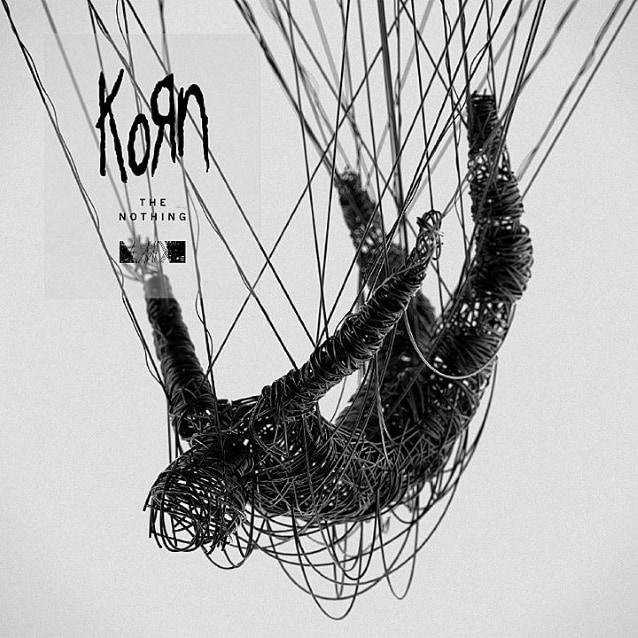 The ever consistent KoRn just dropped some of their brand of heavy on us.

After 2016’s excellent “Serenity of Suffering”, I was hoping for something that could at the very least rival it. Instead, they outdid it.

I hear elements of every era of this band’s existence. I hear a lot of “Issues” and “Untouchables”, but I hear experimentation from “See You on the Otherside” and “Untitled”, and I hear familiarity from “Life is Peachy” and “Follow the Leader”. It’s all I could ever ask for in a KoRn album.

Evidence has shown that you *never* know what you’re going to get from a brand new release from them. They’ve made several left turns, and always circle around and come back to being them at some point. Front to back, this simultaneously is an album of what we know, yet there’s a freshness in these songs.

After Jonathan Davis’ wife died last year, I think we all subconsciously knew that what the band did next would be affected by the incident. It did. Far from disappointed.

I honestly have no negatives to point out. You either love KoRn or despise them, with very little middle ground. Sure they’ve had a couple duds, but overall they’ve always been solid and don’t rely on just 1 album or a couple hits. They keep it coming. And everything was brought here.

Jonathan’s emotion is on the forefront, as it usually is and should be. Still among the best and most unique sounding vocalists in rock/metal. Fieldy’s bass is slapping all over as one would hope. Head and Munky literally do what they best. This could be Ray’s best drumming to date (on a KoRn release), and the production is especially crisp.

I don’t even have any specific songs to point out. I loved this thing from 1st song to 13th. 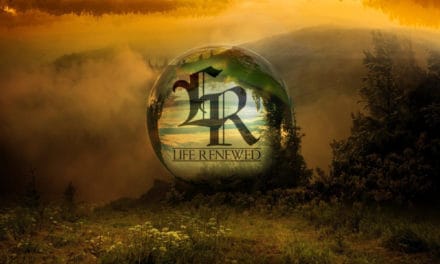 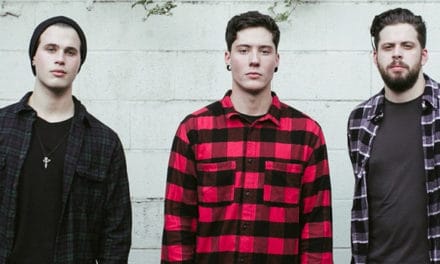 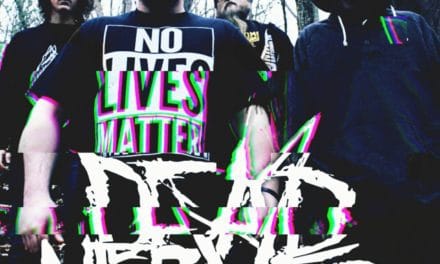 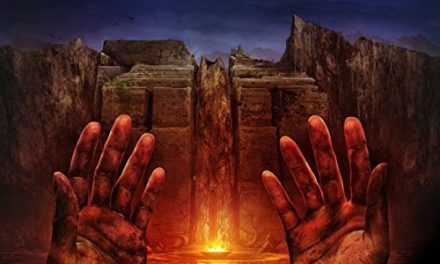