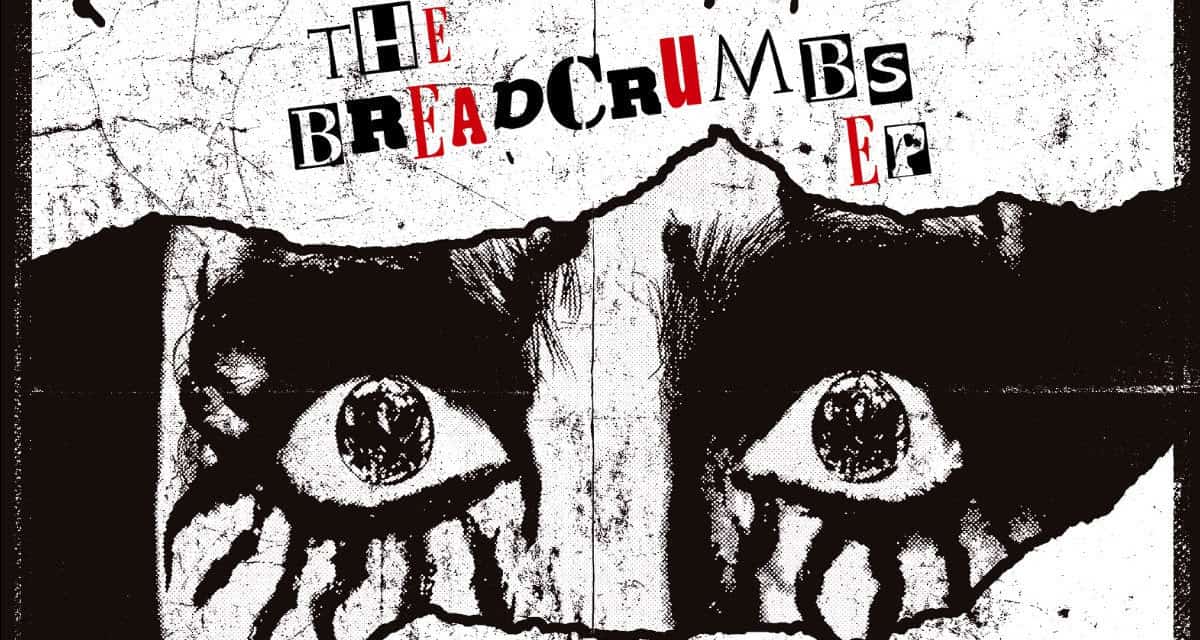 The album opens with an updated rewriting of “Detroit City” from Alice Cooper’s 2003 album, “The Eyes Of Alice Cooper.” Which is a perfect opener for this EP, considering it’s a tribute to Detroit. The second track on the album, “Go Man Go” is a very fun track that you’ll be finding yourself singing along with. This is one of those tracks that I can see translating really well live, with the crowd chanting “Go Man Go.”

On this album, Alice Cooper does an incredible job of covering these classic Detroit songs… The third track proves that, being the first cover of 4 covers on this album. He makes the Bob Seger song, “East Side Story” his own and it sounds like it could of even been on one of the older Alice Cooper albums by the original band.

The last track on the album is another incredible cover, “Sister Anne,” originally by MC5. I really admire the fact that Alice is able to turn these songs into his own and keep the original Detroit Rock sound.

I recommend this album to any classic rock fans, this would be the perfect addition to your music collection. Go pick it up now at from earMUSIC at https://ear-music.shop/index.php?page=products&section=Alice+Cooper&cur=USD 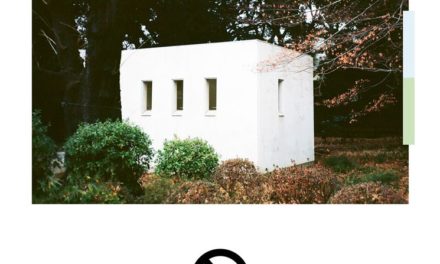 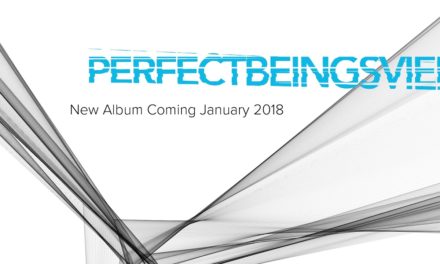 Perfect Beings released a video for “Anunnaki – Patterns of Light” 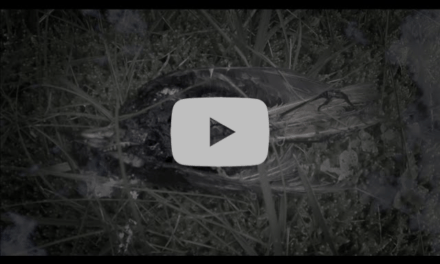