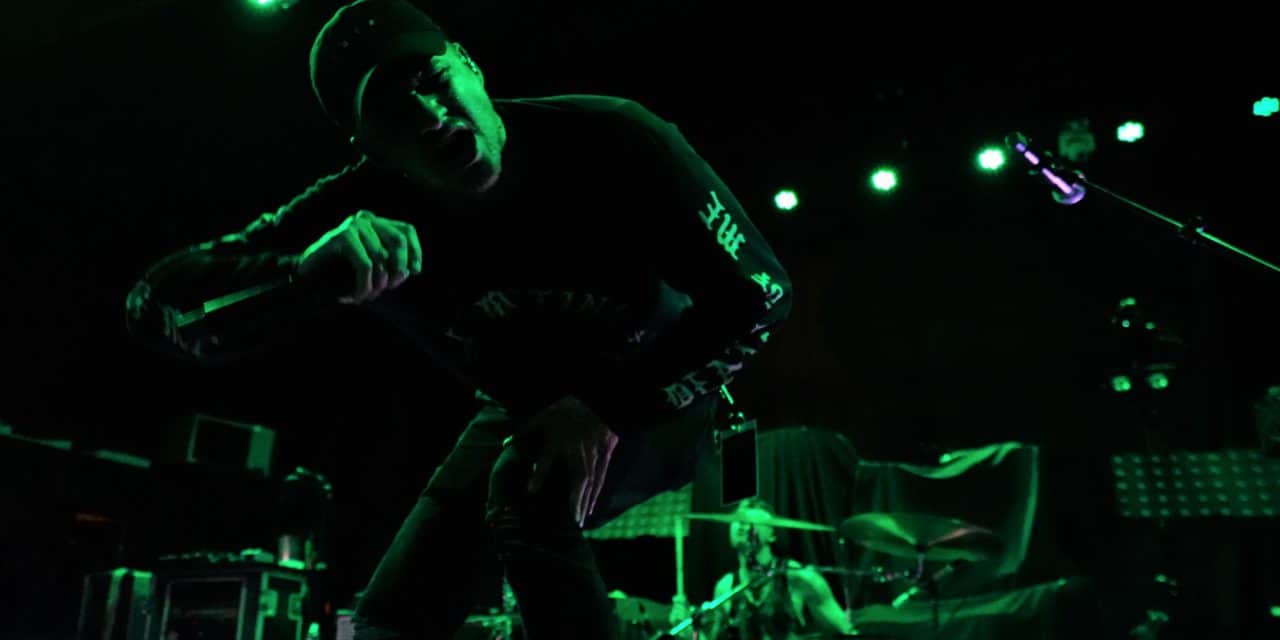 Tempting Fate – The Unknown No Longer

Bands are normally called family, but Tempting Fate take that concept literally. Lead Vocalist Cory Beecher and Lead Guitarist Shane Beecher are real life brothers. That brotherly bond was on display on November 15, 2019 at the Senator Theatre in Chico, California, in support of the Atreyu 20 Year Anniversary Tour. Playing not that far from their hometown of LA, the band that barely anyone knew before the show, put on a show to remember. Opening their set with Filthy, that has a quote from Rob Zombie’s House Of A 1000 Corpses, “You know what they say, if you love something set it free, or you could cripple it so it doesn’t get away.” The song introduces you to a thunderous double bass from drummer Alex Rivas, that is reminiscent of an early Slipknot’s Joey Jordison, and screams that would’ve made Mitch Lucker of Suicide Silence proud. The band cites those two as major influences in their writing. Getting the crowd going was not hard for the guys. With a set full of on-stage play fighting between the brothers, as well as two mosh pits involving the human energizer bunnies that they are. Talking about energy, Rivas gives everything he has on the kit every night. That energy was extremely prevalent in the band’s second song of the night, Questions. The song opens with a combination of drum fills, electronic backing, and a heavy rift. This song is where the fun started for the brothers as they began to shove each other, also this is where Cory jumped into the crowd and started the fun in the form of a mosh pit. After playing four more songs, they ended the set with one of their newer songs, Sik, which kept the crowd going strong. They most definitely left everyone wanting more. Tempting Fate have a lot of talent, and if you haven’t seen them yet, check them out, as they are going to do big things in 2020. 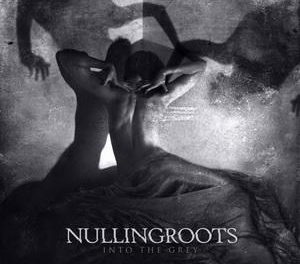 Nothing More Announces Dates For ‘The Stories We Tell Ourselves’ Tour 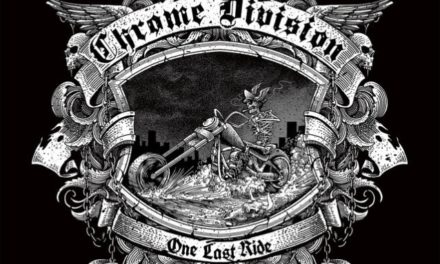 Chrome Division released a lyric video for “Walk Away in Shame” 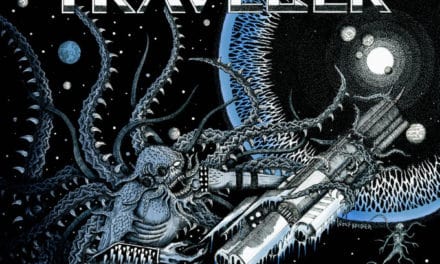