Death metal band Immolation has released the song “Destructive Currents”. It comes from the album “Atonement” out February 24, 2017 via Nuclear Blast Records.

Immolation formed in Yonkers, New York in 1986. They were originally known as Rigor Mortis until 1988.  They have released nine studio albums to date. 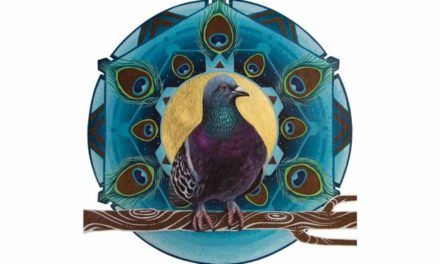 Issues released a video for “Hero” 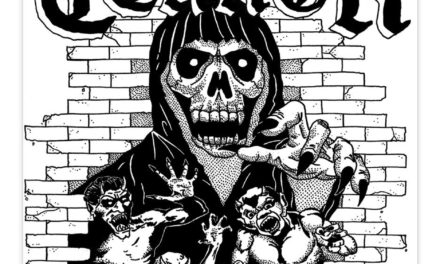 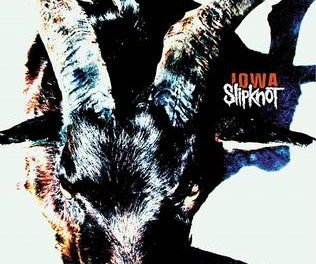 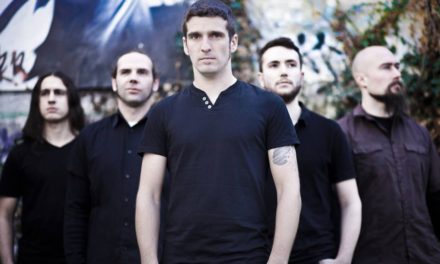