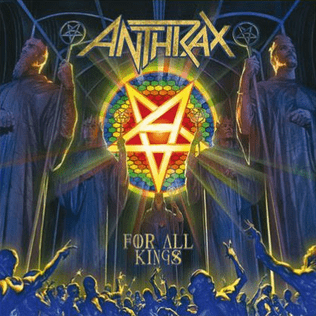 Thrash legends Anthrax has released a lyric video for the song “Suzerain”. It comes from the album “For All Kings” out now.

Anthrax formed in New York City in 1981 by Scott Ian and Dan Liker. They are considered to be on of the “Big Four” thrash metal bands alongside Metallica, Megadeth, and Slayer. They have released eleven studio albums to date. 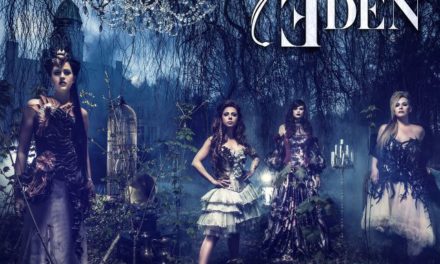 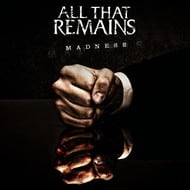 The Ferrymen release video “End Of The Road”